Big Band Blues – The Jazz Orchestra of the Concertgebouw 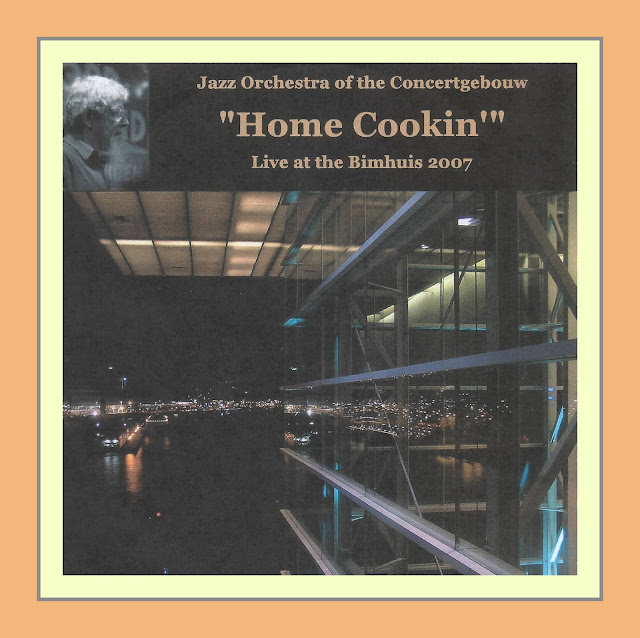 There’s nothing more exciting than a big band playing The Blues, especially one on which they can stretch out on at the beginning of a concert.

Henk’s arrangement has got it all: a driving opening chorus which gives way to solos by pianist Peter Betts and a tenor battle by Simon Rigter and Sjoerd Dijkhuizen; an alto sax solo by Marco Kegel; an interlude between solos formed by a unison trumpet chorus; a Jesse van Ruller guitar solo; a Ruud Bruels trumpet solo; Ilja Reijngoud soloing on trombone followed by Jan van Duikeren on trumpet; a “shout-me-out chorus” that begins at 9:25 minutes and a thrilling ending with drums breaks by Martijn Vink and trumpets screaming in the higher register.

And this is just the beginning of a 2 hour concert that took place at The Bimhuis in , The Netherlands on !

The beer commercial guys were right: “It doesn’t get any better than this.”