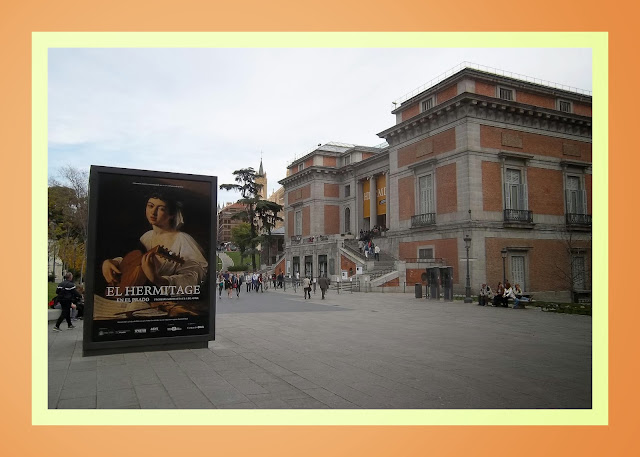 For the typical traveler, Madrid is not an easy spot to get to. It’s not on the way to any place in continental Europe as is London, Paris or Frankfurt and Rome generally surpasses it as a closer gateway to the Balkans, Turkey and the Middle East.


To get to Madrid, you gotta want to go there.


So I did and it proved to be a passage point, in-and-of-itself, to all-things Spanish, both in terms of the rich history of the country and as a portal to the modern-day development of the nation.


Because Spain is a vast country, if you don’t have time to travel its other points of interest such as the Gaudi Museum in Barcelona or the Cathedral in Sevilla [second only to St. Peter’s in Rome in size] and the nearby Alcazar [a former Moorish fort with its beautiful gardens] or The Alhambra in Granada , a wonderful way to experience Spain past and present is to spend a couple of days viewing the art on display at The Prado in Central Madrid.


The Prado owes its existence to the collecting passions of the Spanish Kings and Queens; the Royal Collection is the backbone, and the Spanish collection is the spirit of the museum. It is this which accounts for the significant presence of those artists who were connected, in one capacity or another, with the Spanish Court. There are Court painters and official portraitists ranging from Sanchez Coello at the Court of Philip II, to Goya at the Court of Charles IV. Moreover, the Court acquired many works in accordance with the changes in fashion and taste, even if the artists worked far from Madrid. Queen Isabel de Farnesio, for example, sought out the work of Murillo in Seville in 1729, successfully obtaining four canvases. The work of the regional schools and almost all medieval painting, on the other hand, were not to the Court's liking, and so were either excluded from royal collections or, at best, only partially represented.


When the contents of the Museum of the Trinity were incorporated into the Royal Museum in 1872, many religious works of the Madrid and Toledo schools were added to the Prado collection along with a number of important works of the Primitive schools. Nevertheless, large gaps in the collection remained and it is only recently that these have begun to be filled. It was not until 1946, for example, that certain Romanesque works were installed in the Prado even though Romanesque art had figured prominently in the museum at Barcelona from 1926. Primitive works from the Aragonese, the Catalonian and the Valencian schools have also been acquired in recent years. Similarly, the most outstanding examples of the baroque schools of Valencia, Cordoba, Granada and Seville (apart from Murillo) have come from acquisitions and donations made during the last thirty years.


Although it got a relatively late start because of its focus on the artworks associated with Spain’s heritage, The Prado’s Foreign Collection of Italian, Early Netherlandish and Flemish, French, Dutch, German and British paintings has really grown significantly through 20th century acquisitions and behests. 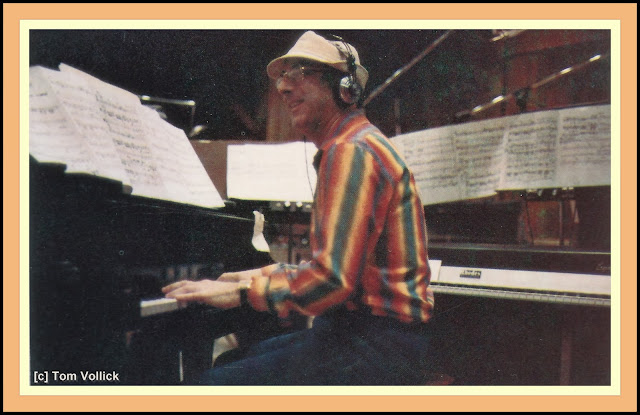 All of these reflections on Spain, The Prado and its holdings were called to mind by a recent listening of a performance of Chick Corea’s Spain by pianist Victor Feldman’s trio with Monty Budwig on bass and Colin Bailey on drums.


As a way of sharing these reminiscences, you can listened to Victor’s rendition of Chick’s immensely popular tune and view slides of some of the Prado’s treasures on the following video.