Ira Gitler, the critic and award winning Jazz writer has long asserted that Italian jazz musicians are the best in Europe and are world-class players. American jazz lovers have been aware of this to some extent, through recordings and live performances at clubs in New York and at a few of the regional Jazz Festivals.

As is often the case when it comes to a discerning excellence in Jazz, Japanese Jazz fans have also been aware for some of the high quality of Jazz embodied by many of today’s Italian Jazz-lions.

Some, such as Satoshi Toyoda, the owner-operator of Albore Records, which is based near Nagoya, Japan, provide a broader platform from which we can all appreciate the music of Italian Jazz musicians by recording a select number of them on a regular basis.

The editorial staff at JazzProfiles recently reviewed two Italian Jazz artists represented by recordings issued on Albore: tenor saxophonist Max Ionata’s Inspiration Live [ALBCD 024] and pianist Luca Mannutza’s Tributo Al Sestetti Anni 60 [ALBCD 008]. The former features Max’s quartet with Luca on piano in a live recording made at the Ueffilo Music Club which is located near Bari, Italy and the later is Luca and his sextet’s salute to some of the notable Jazz compositions of the 1960s. You can read this earlier review by going here.

Now, thanks to Satoshi’s generosity in providing review copies, the editorial staff at JazzProfiles has had the opportunity to listen to four, more Albore Records featuring Italian Jazz musicians and each of these is deserving of the highest praise, both artistically and technically. 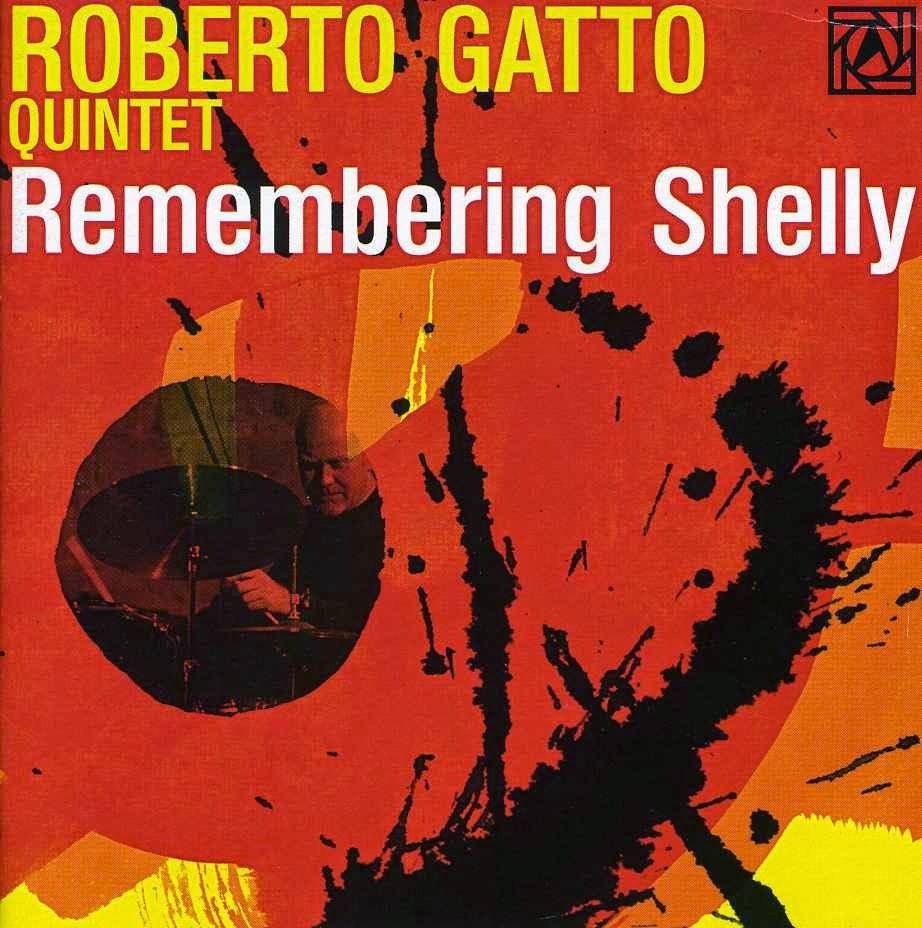 Listening to Roberto Gatto Quintet’s tribute to his fellow drummer Shelly Manne on Remembering Shelly [Albore Records ALBCD 007] will leave little doubt in your mind about the quality of Jazz on exhibit in Italy, nor about the validity of Mr. Gitler’s view of it.

With Marco Tamburini [trumpet], Max Ionata [tenor sax], Luca Mannutza [piano], and Giuseppi Bassi [bass], Roberto’s group play a repertoire of tunes closely associated with Shelly’s iconic Contemporary Records CD’s including the fabulous series made at The Black Hawk in San Francisco and John Williams’ score for the Checkmate TV series which spanned 70 episodes from 1960-1962. Roberto’s quintet also provides fresh, new interpretations of Russ Freeman’s Fan Tan, Xavier Cugat’s Nightingale and Ernesto Leucona’s The Breeze and I; all of which were tunes that were played and recorded often by Shelly Manne and His Men.

The venue for this recording is the Alexanderplatz Jazz Club in Rome, Italy and the in performance sound is expertly handled by Stefano Isola. 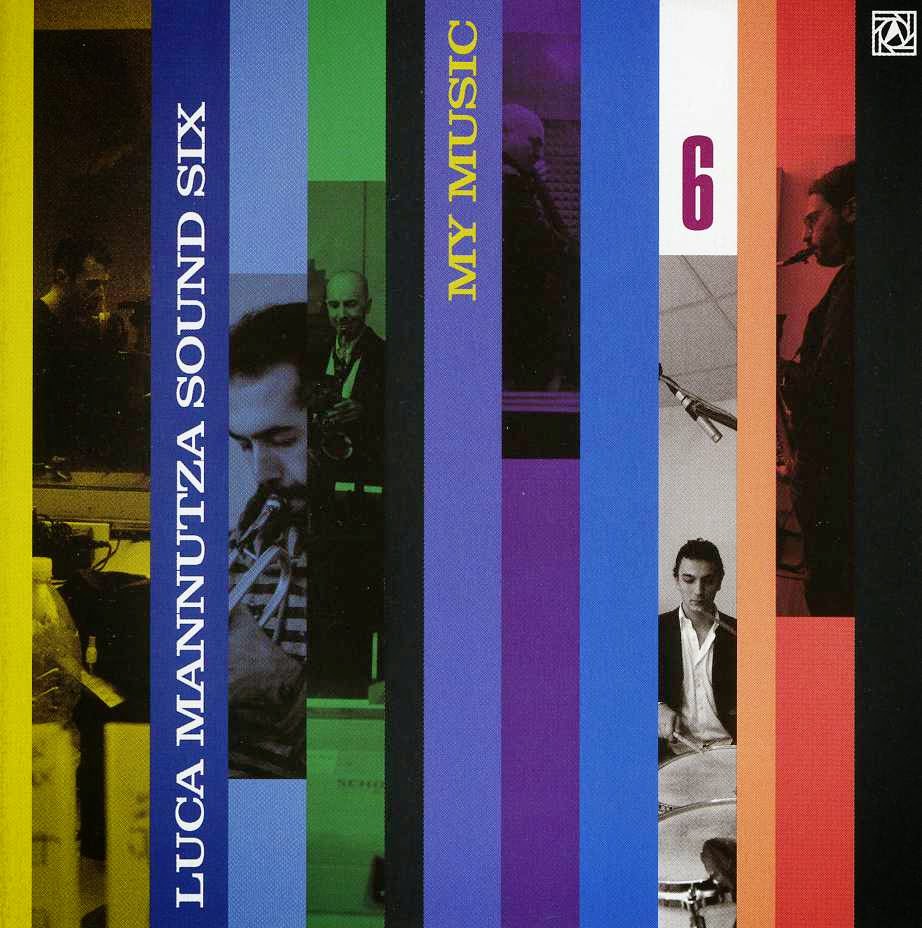 As the title implied, this CD contains nine originals by Luca all of which are beautifully arranged to bring out the full range of harmonic possibilities with a front-line that is composed of three horns. Luca ingeniously uses the bass and treble clef portions of the piano to amplify the range of unison sounds and harmonic intricacies still further in his arrangements.

“What’s intense about a solo is where somebody does something and it makes you think: ‘What’s THAT he’s playing?’ or ‘WHERE is he coming from? Or ‘HOW did he ever do that.”

Of course, this description [what Pate calls “otherwhere”] is akin to The New Yorker’s long-standing Jazz critic, Whitney Balliett’s famous phrase – “The Sound of Surprise.” 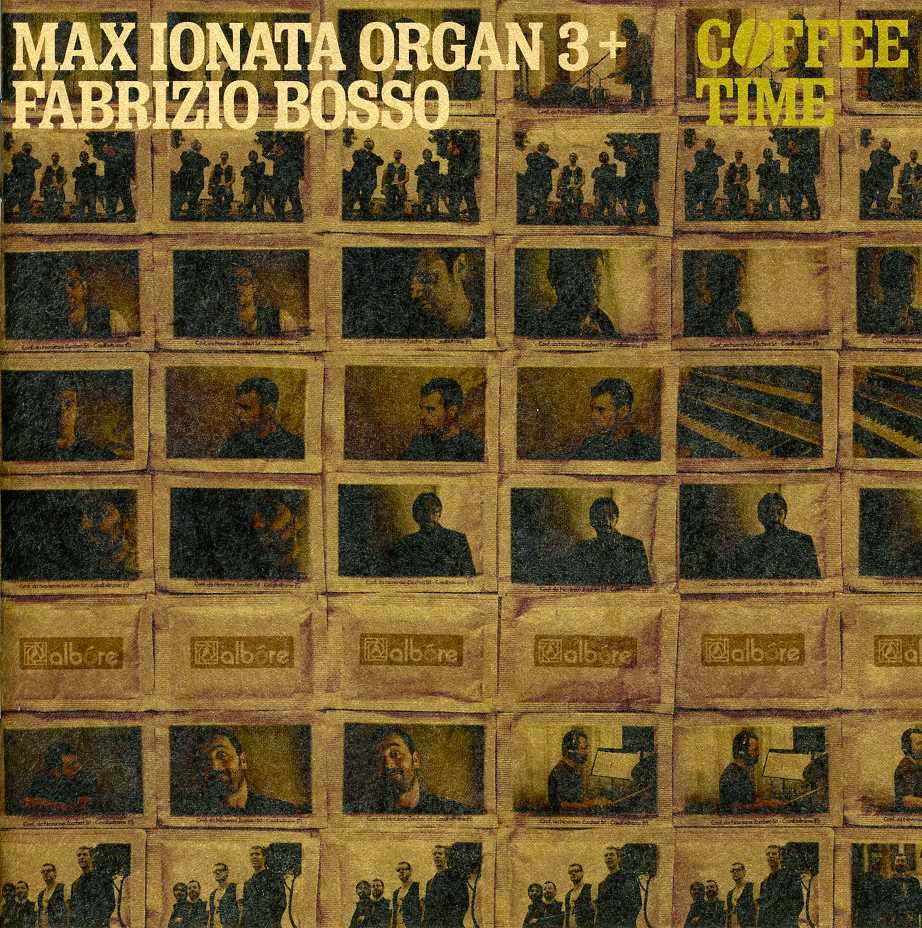 Luca Mannuzta’s abilities never cease to amaze me, no less so than on Max Ionata Organ 3+ Fabrizio Bosso Coffee on which he switches to electric organ and Fender Rhodes electric piano. On the electric organ, an instrument which is often played with muddled and cloying sound, Luca offers improvisations that are dazzlingly fluid and full of interesting new melodies.

As is the case with many of today’s Jazz drummers, Lorenzo Tucci owes his inspiration to Elvin Jones and Tony Williams; what Jazz drummer in the last 50 years hasn’t shared in this influence?

While employing a style that crosses bar lines and creates a sense of time that seems to be floating or suspended [the Tony Williams influence], Lorenzo also has a prodigious technique that allows him to say something that is all his own.

Trumpeter and flugelhornist Fabrizio Bosso has a very “legit” sound much like that of Wynton Marsalis, but in places, his style is indebted to Miles. His fuller range on the horn enables him to go places that one wishes Miles would have gone in his solos, but couldn’t because of his technical limitations.  Like Miles, Bosso’s tone is vibrato-less and mellow but he can also attack or punch notes to add a bit of Dizzy’s pyrotechnics now and again.

Max Ionata continues to be a surprising treat to the ears. His tone may be reminiscent of Sonny Rollins and, at times, that of Joe Henderson’s, but his phrasing is like no other tenor player that I’ve ever heard before.  He takes so many chances and while he escapes from some of his improvisational adventures, he also crashes by placing himself in situations from which there is no extraction other than by taking a deep breath and going on to build the next sequence. What fun!

And that is what Max Ionata Organ 3+ Fabrizio Bosso Coffee is from beginning to end: ten tracks of some of the most joyous and fun-loving recorded Jazz to come along in recent years. 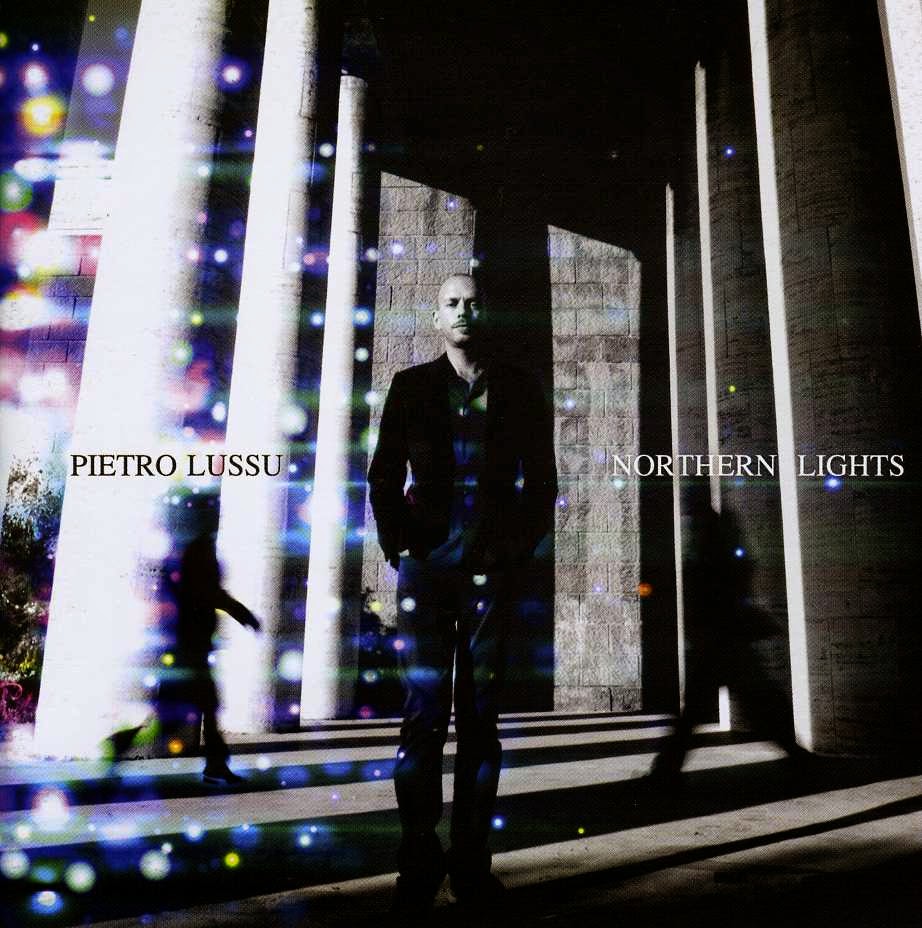 If you are looking for a musical voyage to Jazz in Italy that will take your ears in a different direction, then you need look no further than Pietro Lussu Northern Lights [Albore Records ALBCD 014].
Northern Lights has three originals by Pietro Lussu and two by Marco Valenti, the drummer on the date. With Vincenzo Florio on bass, the recording is redolent with  new sounds, new approaches and new ideas; in other words, full of Don Pate’s “otherwhere!”

Sonny Rollins’ Pent-Up House and Afro-Centric by Joe Henderson are somewhat familiar themes to help the listener get into Pietro, Vincenzo and Marco’s music, but this is Jazz that is inspired by contemporary influences including Jazz-Rock fusion rhythms, intricate harmonies and melodies that reflect a cosmopolitanism and urbanity that go well beyond the blues and bebop.

The musicianship on all of these Albore Records CD’s featuring Italian Jazz players is strikingly accomplished and well-worth your effort to seek out. The CD’s are beautifully packaged with many excellent photographs of the musicianship imprinted on very high quality paper.