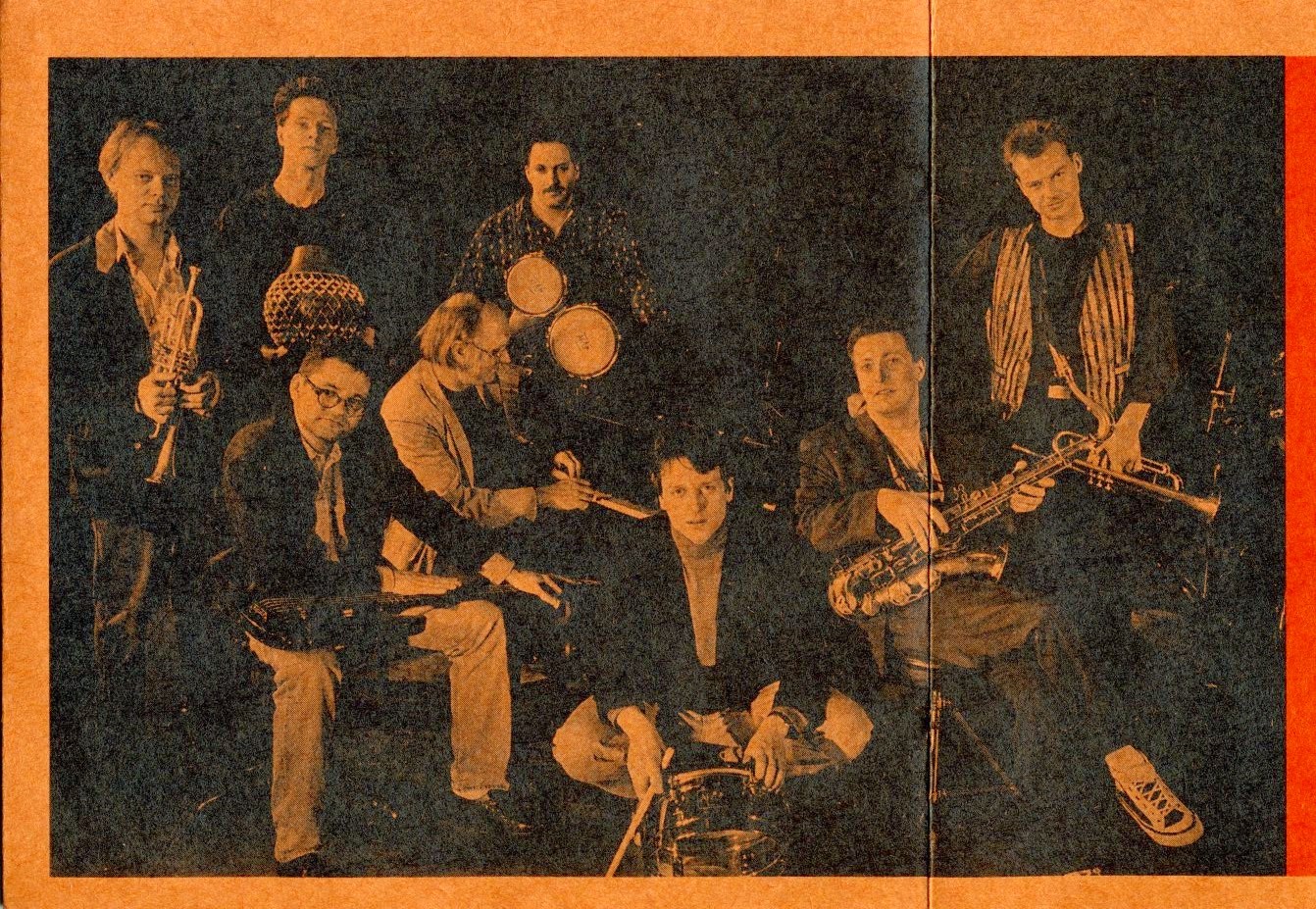 For background information regarding the PORGY AND BESS GOES LATIN phase of our continuing theme of Jazz interpretations of the Gershwin opera, the editorial staff at JazzProfiles thought these insert notes from Nueva Manteca which was released by the Dutch-based Latin Jazz group in 1994 [Lucho 7714-2] might prove helpful.


“The idea of performing the gorgeous songs from Gershwin's masterwork 'Porgy and Bess' in a jazz format has been realized often in a most convincing way. One only has to think of the deeply moving version by Ella Fitzgerald and Louis Armstrong with the Russ Garcia Orchestra or that other classic: The Miles Davis-Gil Evans collaboration. Remarkably enough a Porgy and Bess album has never been recorded in a Latin version.


George Gershwin himself loved jazz and greatly admired Thomas 'Fats' Waller and Art Tatum. He also had a deep interest in what we nowadays call 'World Music'. In 1932 he embarked for Havana, Cuba. Enjoying the good life, Gershwin found Cuba 'most interesting, especially for its small dance orchestras who play most intricate rhythms most naturally', as he wrote to a friend upon his return.


Inspired by his short visit to Cuba, Gershwin wrote the symphonic work 'Rumba'. According to his own words, in Rumba “... [he] endeavoured to combine the Cuban rhythms with his own original thematic material.” On the title page of the score Gershwin instructed that the players of four of the Cuban instruments he had brought back from Cuba — bongos, gui'ro, maracas and claves — should be placed in front of the conductor's stand, visible to the audience.


In 1934 Gershwin made another field trip. This time he travelled from New York to Charleston, South Carolina. His purpose was to visit the setting of his opera 'Porgy and Bess'. He also wanted to meet the people about whom librettist, DuBose Heyward, had written. From Charleston, Gershwin took the ferry to Folly Island. This island belongs to the group of Georgia Sea Islands. The Afro-American inhabitants speak the Gullah dialect with a vocabulary comprising some four thousand words. This dialect seems of West African derivation.


Although Gershwin found himself in a totally foreign environment far away from the glitter of Broadway, he immensely enjoyed 'going native' and immersed himself in the social and musical life. He frequently attended prayer meetings, participating in the so called 'Ring Shout'. The Ring Shout is a shuffling dance in anticlockwise direction accompanied by complex rhythmic patterns beaten out by feet and hands. Ring Shouts are a familiar characteristic of the 'Sanctified' and 'Pentecostal' churches and are believed to be derived from West African dances. The term 'shout' possibly stems from an Arabic word 'saut', said to be used by West African Muslim pilgrims to indicate the procession around the Kaaba [sacred Black Stone] in Mecca [Saudi Arabia].


Gershwin's friends discovered that the summer of 1934 spent on the Sea Islands was to the composer more like a homecoming than an exploration. The big city songs and the pulse of New York had found their counterpart in the haunting spirituals and body rhythms of the Gullah People. Gershwin had come under the spell of World Music, his masterworks 'Rumba' and 'Porgy and Bess' being the lasting reflection of it.


The following video features the group’s unique Overture to their Latin Jazz version of Porgy and Bess: