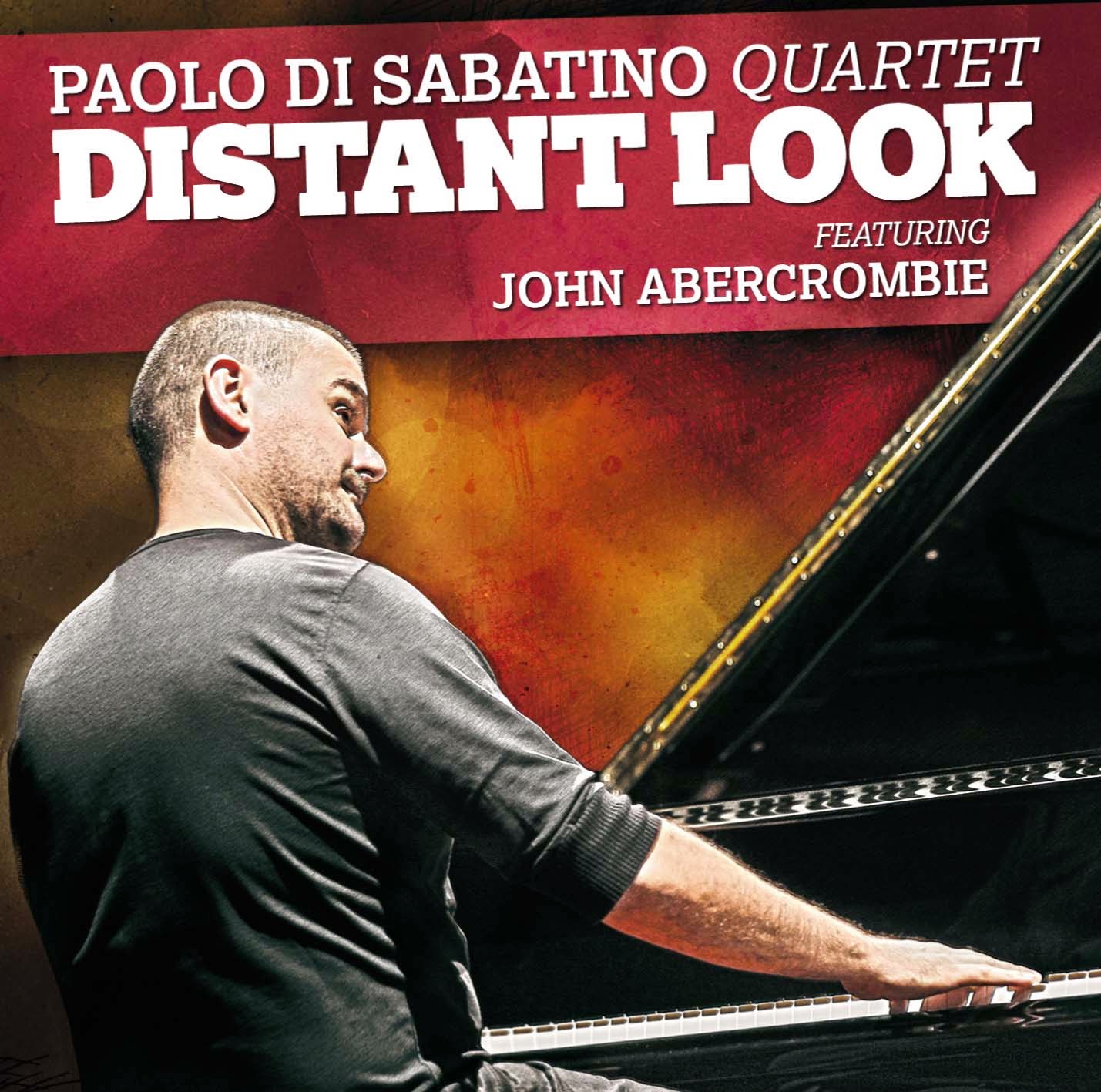 Paolo di Sabatino is a 45-year old pianist who, like guitarist Fabio Zeppetella, the subject of one of our earlier features about Via Veneto Jazz/Jando Music recording artists, also hails from Bari, which is located on the extreme southeastern coast of Italy.


Paolo has an extensive background which includes numerous recordings, club and concert appearances all of which you can find out more about with a visit to his website. The site has an English translator.


I was unfamiliar with Paolo’s playing until I had the opportunity to sample it on his latest CD which is entitled Distant Look [Via Veneto Jazz/Jando Music VVJ 085].


On this recording, Paolo is joined by Luca Bulgarelli on bass and his brother, Glauco, on drums.


Of the ten tracks that make up the CD, seven are originals, two are ballads from the Great American Songbook - Skylark and Close Enough For Love - and one is a Jazz standard - Bud Powell’s Tempus Fugit.


On five of the tracks, the Jazz-Rock fusion guitarist John Abercrombie lends his talents to give the music a contemporary quality.


What made the greatest impression on me as I listened to this recording was the originality of di Sabatino’s conception; he doesn’t play Jazz piano the way I’ve ever heard it played before.


He comes at it from many new and different angles, which is not to say that it is angular in the sharp or jagged sense of that world. He blends all of these personal and distinctive approaches to improvisation around a strong sense of melody.


Having the two tunes from the Great American Songbook and Bud Powell’s Jazz standard on the recording was helpful in providing me with a musical compass to help me navigate through Paolo’s approach to Jazz. 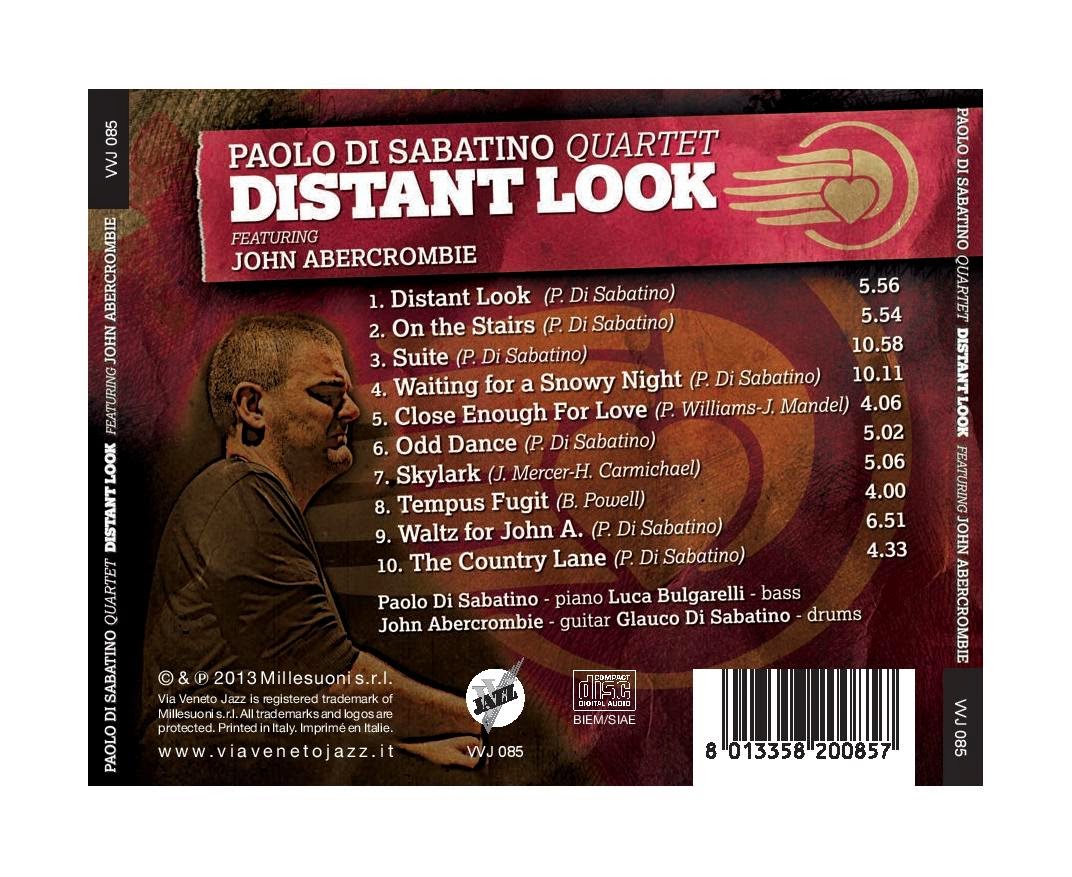 Di Sabatino was born in 1970 and began performing about 20 years later. For him, the influence of Jazz-Rock fusion, the use of electronic instruments instead of acoustical instruments, Free Jazz, unusual time signatures and many other aspects that were “new” to the modern Jazz generation of the post World War II years were established and ensconced in the Jazz of his generation.


It wasn’t a question of the viability of these new trends and styles, it was more of question of them already being incorporated to what Paolo was hearing during the developmental phase of his journey into Jazz and then building his own approach around them.


The presence of John Abercrombie, a Jazz-Rock fusion guitarist whose work dating back to the 1974 Timeless CD with Hammond B-3 organist and synthesizer player Jan Hammer and drummer Jack DeJohnette and whose 1975 Gateway CD with bassist Dave Holland and DeJohnette [both of ECM] has given him almost iconic status is not a happenstance. In a sense, Abercrombie’s music is a reflection of di Sabatino returning to his roots.


For those of us with Jazz preferences which were developed a generation or two ago, I think it is important to listen to what the more recent artists are contributing to the evolution of Jazz.  It’s not always easy because contemporary Jazz is not always palatable in its current forms. Artists like Paolo di Sabatino make it easier to bridge gap because they in a sense have already done this work of synthesis.


Judge for yourself by listening to the following audio-only track of Tempus Fugit from Paolo di Sabatino’s Distant Look [Via Veneto Jazz/Jando Music VVJ 085].

More information about Via Veneto Jazz can be found on its website - http://www.viavenetojazz.it/index.html. Via Veneto Jazz’s latest releases can be acquired through www.forcedexposure.com. You can also find its music at Amazon.com both as CD’s and Mp3 downloads and through Marco Valente’s online retail source - www.jazzos.com.