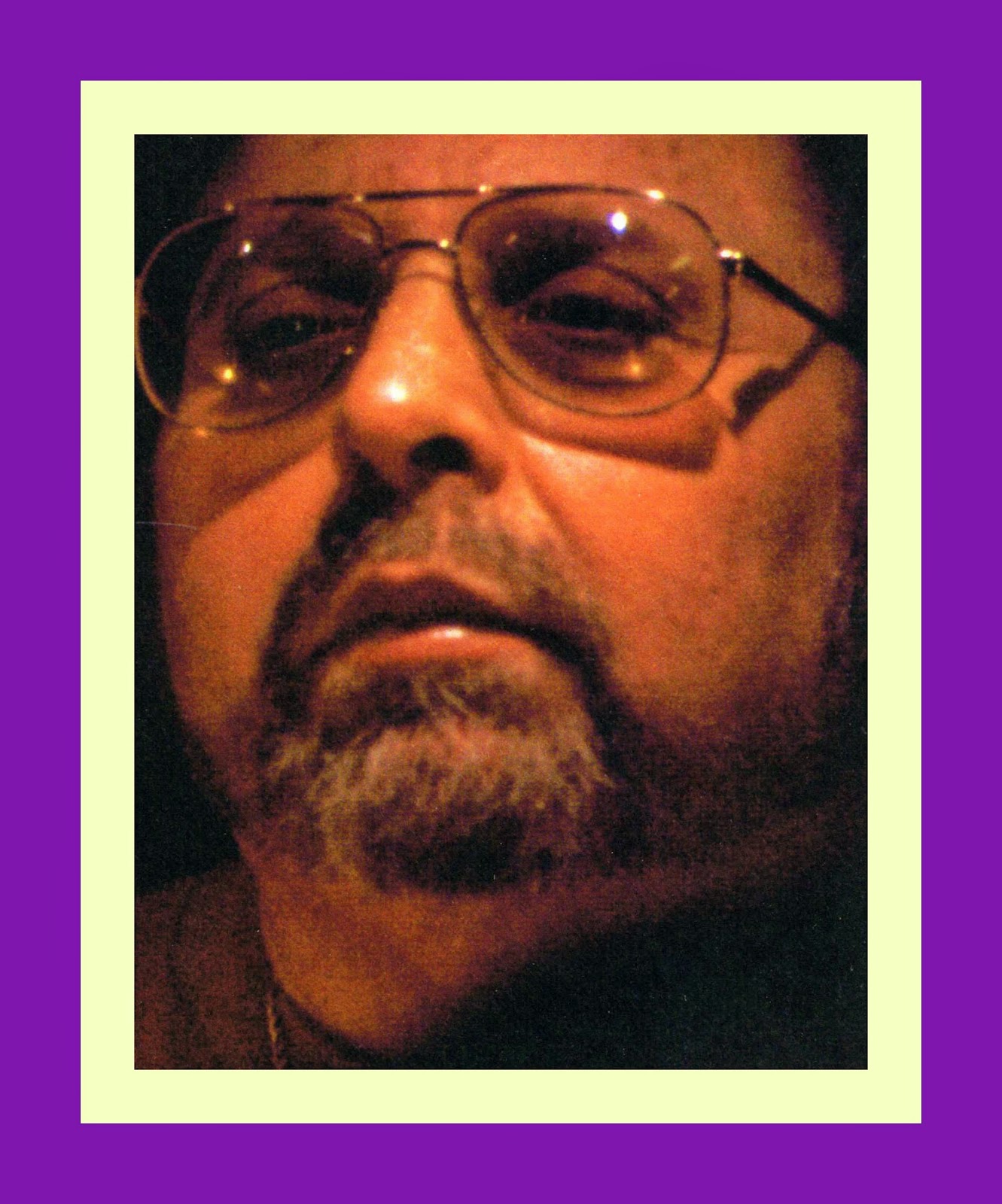 [I'm re-posting this for my friend Marla who was is a fan of Dick's, both as a musician and as a person.]

For a number of years in the late 1980s, drummer Dick Berk led groups at Alfonse’s, a restaurant on Riverside Drive in Toluca Lake, Ca.

It was named after Alfonse Sorrentino, one of three brothers who also owned Sorrentino’s Seafood Restaurant which was just a few blocks away at the corner of Riverside and Pass Avenues in Burbank, CA.

Before he settled in Portland, OR in the Pacific Northwest, I got to know Dick Berk pretty well during this period in his career.

Because we both held strong opinions about drums and drumming, we argued about everything to do with them all the time.

Whatever it was - cymbals - his sounded too “dishy” and he thought mine sounded too “clicky;” sticks - he liked a pointed tip while I preferred a rounded ball - bass drum muffling - he played his bass drum wide open while I liked mine to “thud; we never agreed on anything.

Of course, it was all said in jest, and the other musicians knew this was the case, but every so often, a few people would take it seriously and move their drinks away to a new seat at the bar all the while wondering who were those “drum nuts.”

At the time, Dick was trying out different versions of what ultimately became his Jazz Adoption Society and the one I always preferred the best was the group that featured trombonist Andy Martin.

It was hard to improve on slide trombonist Andy Martin as a lead instrument in a Jazz combo, but Dick found a way to do it when he later added valve trombonist Mike Fahn to the group. To top it off he brought guitarist Dan Faehnle and pianist Tad Weed on board and very fortuitously saved the music of this outstanding bunch of musicians on a series of discs that he made for Reservoir Records. 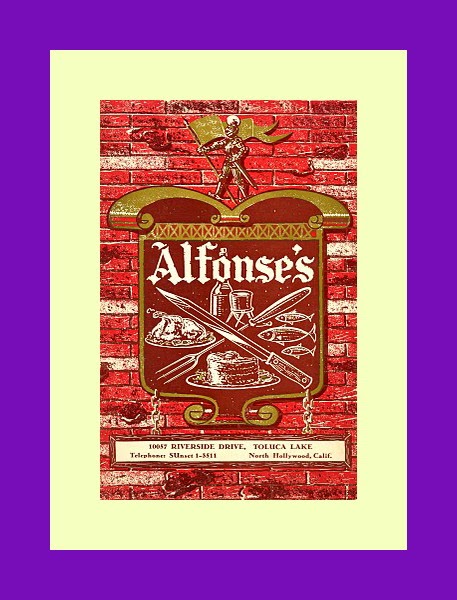 One night I was reflecting on the mentoring role that drummer Art Blakey provided to young musicians in bringing them into the various quintets that he led for almost forty years.

After making these remarks, I turned to Dick and said: “Berk, as a drummer who leads bands that nurture lots of young musicians, you remind me of Art Blakey."

Dick looked at me, got a big smile on his face and replied: “You know, man, we finally found something we can agree on!”

The editorial staff at JazzProfiles wanted to remember him on these pages with the following overview of his career which appeared on the Oregon Life website and with the video tribute to him that follows the write-up.

“At 17, Dick Berk was the drummer in Billie Holiday’'s band. Now the 73-year-old plays most Tuesdays in Hillsboro.

Berk was a talented young San Francisco drummer in the 1950s when musicians and clubs noticed him. He played from 2 to 6 a.m. at the city's legendary Bop City jazz club.

"I'd go to high school during the day and play at night," Berk said with a shrug recently in a booth at Coyote's Bar & Grill in Hillsboro. Tuesday evenings, he backs up Laura Cunard, a Portland singer, and keyboard and left-handed bass player.

He'd sleep between school and showtime and earned $7 a night during the week and $10 on weekends.

"Doesn't sound like much, but in those days you could buy a complete dinner in Chinatown for 45 cents," he said.

Berk turned down a scholarship to Massachusetts Institute of Technology to work the jazz clubs, causing his mother to be "mad as hell," he added. He eventually went on to study for a year at Berklee College of Music with Alan Dawson, another respected jazz drummer.

He played the clubs and rubbed shoulders with jazz greats from the era, and was recommended to Billie Holiday when Papa Jo Jones left the band.

"Those were big shoes to fill," said Berk. 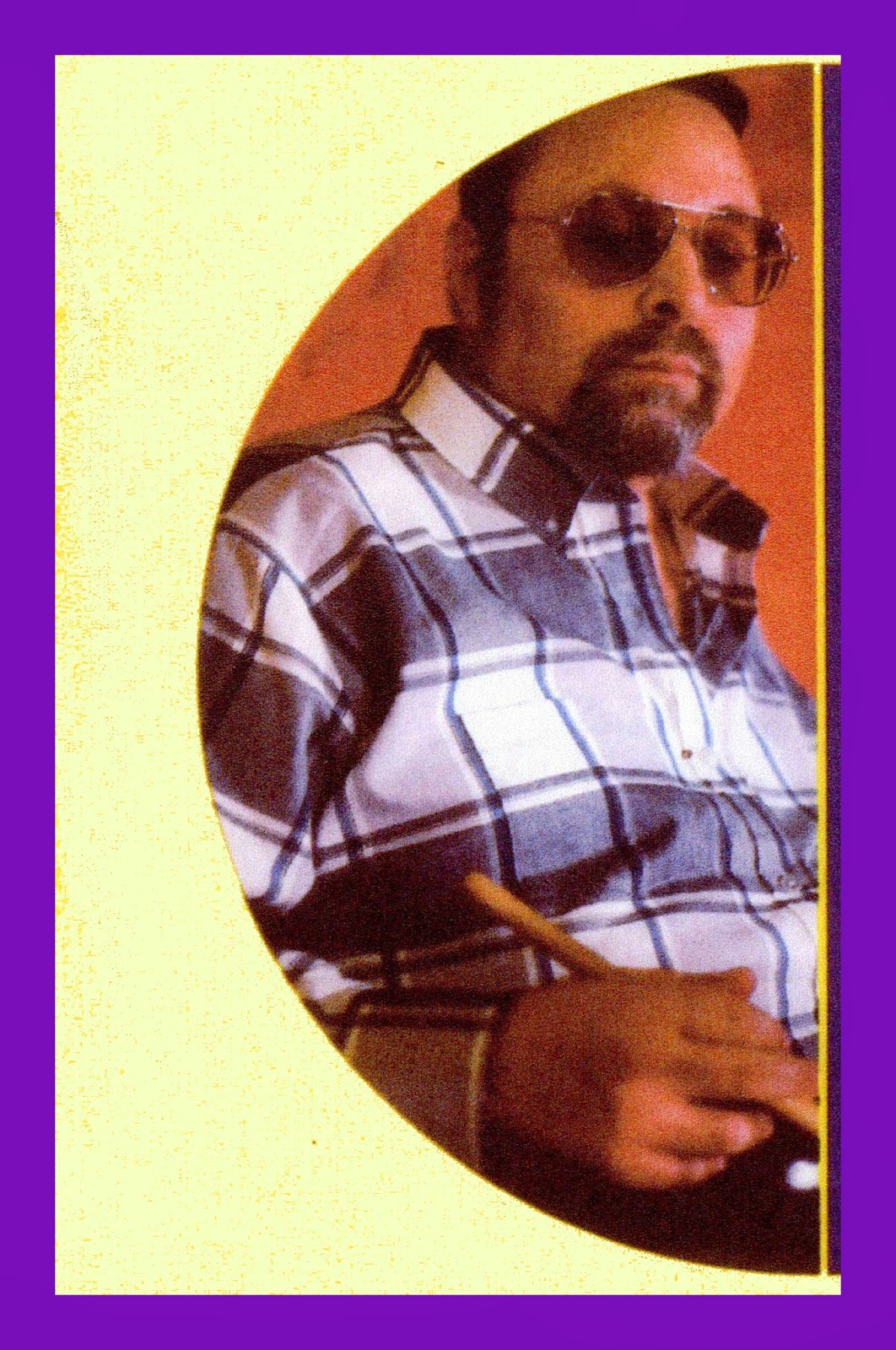 He recalls playing one night at San Francisco's Black Hawk nightclub and grew so absorbed watching Holiday sing that he actually forgot to play.

Berk played in Holiday's band, including at the first Monterey Jazz Festival in 1958, until her death in 1959.

During more than 50 years on the road, he went on to back up many jazz legends, including Count Basie, Ella Fitzgerald and Anita O'Day, and played later with modern jazz artists, including Herbie Hancock, Charles Mingus, Milt Jackson, George Duke, Cal Tjader, Jean-Luc Ponty and Blue Mitchell.

As leader of the Jazz Adoption Agency since the early 1980s, Berk is considered important both as a drummer and as a talent scout.

Cunard met Berk at one of Portland jazz man Ron Steen's popular jams. She said before a recent Tuesday evening Hillsboro gig that she's learned more from Berk than from anyone.

"He forced me to step it up," said the classically trained Cunard, 53, who raised her family in Hillsboro and still has vocal students here.

The Tuesday evening jazz jams were the idea of Mike Soto, manager at Coyote's Bar and Grill and a musician himself. He's known Cunard for years and invited her to play at the restaurant to offer live jazz on the metropolitan area's westside.

"The locals seem to enjoy the music," he added.

For Berk, now a Portland resident, the jazz jams are a chance to continue doing what he loves. He has arthritis and fibromyalgia and finds the only time he is free of pain is when he's playing.

From the moment he found his father's drumsticks tucked into a box of mementos when he was 6 or 7, Berk knew he wanted to be a drummer. He never had lessons, and to hear him tell it, he never learned how to play the drums.

The tune on the video is Tom Harrell’s Sail Away and it is performed by trombonists Andy Martin and Mike Fahn [valve], guitarist Dan Faehnle, pianist Tad Weed and bassist Phil Baker with Dick Berk on drums.