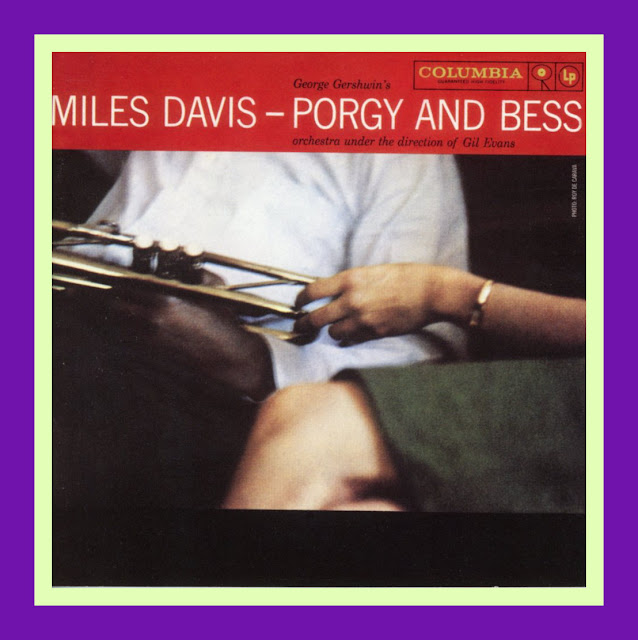 “The photographer Roy DeCarava (1919–2009) was known for his quietly moving black-and-white photographs of everyday life in Harlem. His affinity for music and musicians came through in his art; during his career he photographed jazz musicians such as Billie Holiday, John Coltrane and Duke Ellington, and his work appeared on covers for albums like Miles Davis’s Porgy and Bess and Mahalia Jackson’s Bless This House. This fall, the artist’s work is on view at two of David Zwirner’s New York City galleries in what is the most comprehensive survey of his work since MoMA’s 1996 retrospective.

WSJ spoke with art historian Sherry Turner DeCarava, the artist’s widow, whose writing appears in the books Zwirner is publishing to accompany each exhibition.

“In the late ’60s I was working at the Brooklyn Museum, which was then this sleepy giant. I lectured on non-Western art. One day, I was at a friend’s apartment, and he asked whether I knew of Roy DeCarava. He wanted to introduce us. So Roy and I met, but I had actually already sent a letter inviting him to speak for a series at the museum about contemporary African-American artists. And it turned out that Roy had seen me on public access television, interviewing people and showing African art, and reached out to an artist friend of his and said, “Why don’t you introduce me to nice people like this?” His friend had suggested I invite Roy to the museum, but of course he was already on my list. So it was always a little hard for me and Roy to determine who had contacted who first.

People carry their character on their face, and Roy was cool, quiet, observant and thoughtful. Everything you’d want a nice guy to be. He had very special qualities. And you couldn’t actually put your finger on exactly what it was about him, but he was different. Many years later, he’d say, “Look at me and see my work. Look at my work and see me.” He had this incredible union with photography. It allowed his eye, his spirit and his intellectual capacity to come through. He had been involved with art since childhood. By the time he was 5 he knew he wanted to be an artist, and the tough guys on his block in Harlem also recognized him as an artist. That status protected him.

In high school, he took an art history class with a young teacher, and it blew his mind. He started painting seriously. It gave him time to develop that hand-eye coordination, which influenced his photography, his sensitivity to forms, shapes, structure and the image. He didn’t attend the École des Beaux-Arts — it was more like the street version. So when he switched to photography in the 1940s, he had this incredible foundation.

He began freelancing and worked for a number of commercial magazines, including Sports Illustrated. People are surprised to hear that, but it was a steady job. What troubled Roy most was the lack of support from fellow photographers. He took his work to [the prestigious photo agency] Magnum, but they weren’t interested. One rewarding relationship he did have was with [photographer and MoMA curator] Edward Steichen, who saw this raw, unbelievable talent. I think he was operational in securing the Guggenheim Fellowship [for Roy], which allowed Roy to photograph for an entire year without interruption. But I can’t say that anyone ever fully accepted Roy and his work. 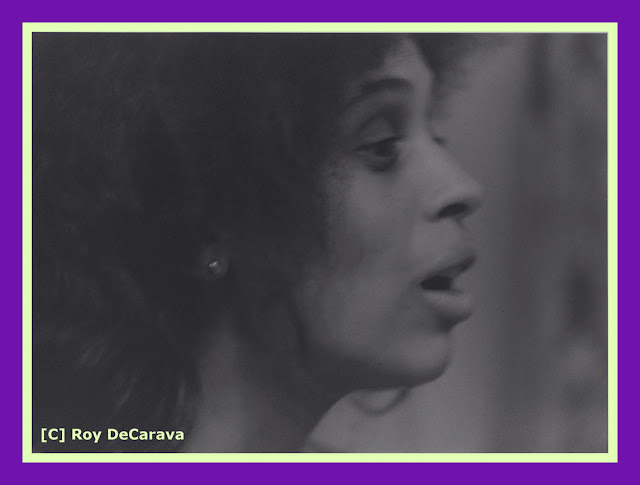 Roy was fascinated by photographing couples. He felt that there was a magnetism between men and women that went unaddressed by photographers who were more interested in superficial aspects of relationships rather than the things people expressed in gestures, words and through interaction. He photographed the invisible. I was interested in music and had been taking piano lessons. I wasn’t a prodigy or anything. I don’t remember him taking the picture for Sherry Singing. All I remember is seeing it as a finished image and him titling it. I didn’t even realize I was singing. I thought I was just practicing [piano]. We often think of artists and artwork as expressing the deepest emotions of the artist, but Roy’s work expresses the deepest emotions of the subject and the artist. It’s kind of the ultimate couple. That’s part of his work, the kind of mystery of finding the subject and finding the thing that can’t be expressed openly.” 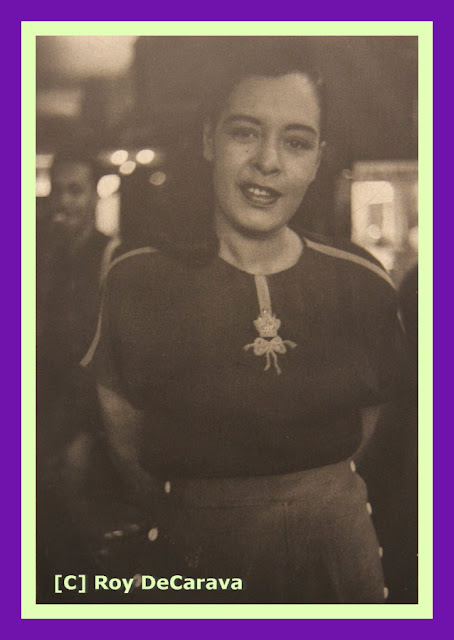