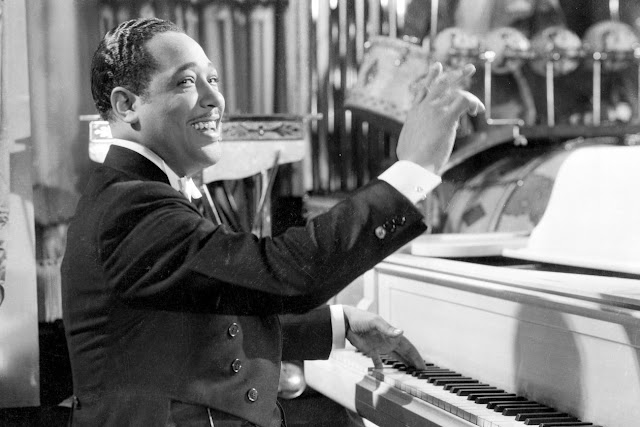 “All through the 1930s, Duke’s creativity seemed limitless: scores of compositions exploited the unique gifts of his players and the confines of the three-minute record. Harry Carney's baritone sax gave the reed section an unrivaled sonority, and the various trumpet sections made light of the fundamental differences between each performer when they all played together. Juan Tizol's valve-trombone, often blended with the reeds rather than the brass, added another individual touch. Although the death of his mother was a very black moment for Ellington (he wrote 'Reminiscing In Tempo', 1934, as a requiem), most of the decade found him enjoying a scintillating success, which two European tours in 1933 and 1939 added to.
When he hired Jimmy Blanton on bass in 1939, it was another turning point: Blanton seemed to modernize the band's rhythms at a stroke. With the further arrival of saxophonist Ben Webster and, as Duke's new compositional right-hand man, Billy Strayhorn, the period 1939-44 glittered with genius, from Strayhorn's tune Take The "A" Train' (which became the Ellington theme tune ever after) to such miniature masterpieces as 'Harlem Air Shaft', 'Ko Ko', Jack The Bear' and countless others: every new record date for Victor seemed to offer fresh riches, and more than any other period of Ellington's music, this is the one scholars agree on as his most consistently inspirational.”
- Richard Cook’s Jazz Encyclopedia
The following appeared in the February 11, 2020 issue of the Wall Street Journal.
“Duke Ellington, I like to argue, ranks as America’s greatest all-around musician—composer, arranger, bandleader, accompanist, soloist and musical thinker. Who else did it all with such sit-up-and-notice style, originality and longevity?
He and his band reached a new peak of musical expression when a refreshed roster first headed into the studio 80 years ago this week. Their recordings from 1940 to 1942, dubbed their “Blanton-Webster” iteration, created one of the high points of American music.
In 1940, Ellington began what some regard as his premier period. He had recently hired Jimmie Blanton, a 21-year-old who would revolutionize jazz bass playing, and Ben Webster, who brought the tenor saxophone to new prominence in the ensemble. They both sparked the Ellington Orchestra. “Every time there was an addition to the band,” baritone saxophonist Harry Carney told jazz writer Stanley Dance, “the new instrumentalist seemed to give Duke new ideas and something to draw from and add in his writing.”
Another recent hire, arranger and composer Billy Strayhorn, began his ascent to becoming Ellington’s indispensable musical partner and an invaluable composer in his own right.
The Ellington band with Blanton and Webster made its first recording on Feb. 14, 1940, but it took a few weeks to hit its stride. In March, Ellington began recording for RCA Victor, whose engineers captured the Ellington sound with resounding richness, fidelity and balance. Remarkably, the label allowed Ellington to choose most of his repertory.
At its first recording session for Victor, the band laid down “Jack the Bear,” a showcase for Blanton, who gave his instrument an expanded role and an outsize tone. A well-disguised 12-bar minor-key blues with an exotic, almost unearthly quality, “Ko-Ko” fascinates with its drama, from its opening tom-toms to its final crescendo, each chorus building in intensity.
In “Concerto for Cootie,” Ellington, a master of contrast, provides bravura trumpeter Cootie Williams with three unlike themes for muted, open and growling trumpet, alternately poignant, sweet, bluesy, sorrowful and exultant.
Alto saxophonist Johnny Hodges, unmatched as a player of warm, lyric, romantic melody, renders “Warm Valley” ravishingly. Webster’s inspired solo on “Cotton Tail” became one of his most famous and enduring. In that recording, Ellington opened a window to the future, laying the foundation for what would soon become known as bebop.
First recorded in 1941, “Take the ‘A’ Train,” a feature for trumpeter Ray Nance, marked Strayhorn’s breakthrough as a composer. After this compelling dance number became a big hit, Ellington adopted it as his orchestra’s signature tune.
What accounted for the luminosity of this period?
Ellington was seasoned, and so were nearly all of his players—some of the best in the world—with an average tenure of 10 years with him. Blanton and Webster brought increased rhythmic drive and instrumental virtuosity. Strayhorn introduced new harmonic choices. Ellington was energized by signing new management and booking, and by moving in with a beautiful new woman. And the band was invigorated by a recent concert tour of Europe. Cornetist Rex Stewart recalled in his autobiography, “Boy Meets Horn,” that “the band started hitting on all cylinders like a wonderful musical juggernaut.”
During this time and throughout his career, Ellington, unlike most of his contemporaries, wrote most of the music played by his orchestra and composed exclusively for it. He was the supreme creator of music for that essential American institution, the jazz orchestra or big band. Developing his own harmonic language and tone colors, he was a wizard of experiment.
“A musician’s sound is his soul, his total personality,” Ellington told Nat Hentoff. “I hear that sound as I prepare to write.” Ellington composed not for the instrument, but for the man and soul behind the instrument. Not for first or second trumpet, but for Cootie Williams or Ray Nance, to tap the gifts of each. When Ellington hired a new musician, he’d quickly learn his strengths and weaknesses, and write to bring out his very best. He alchemized his players’ musical and emotional personalities into a unique new sound, which Strayhorn called “the Ellington Effect.” Rarely if ever had anyone assembled 15 musicians with such singular soundprints and transformed them into a distinguished e pluribus unum. 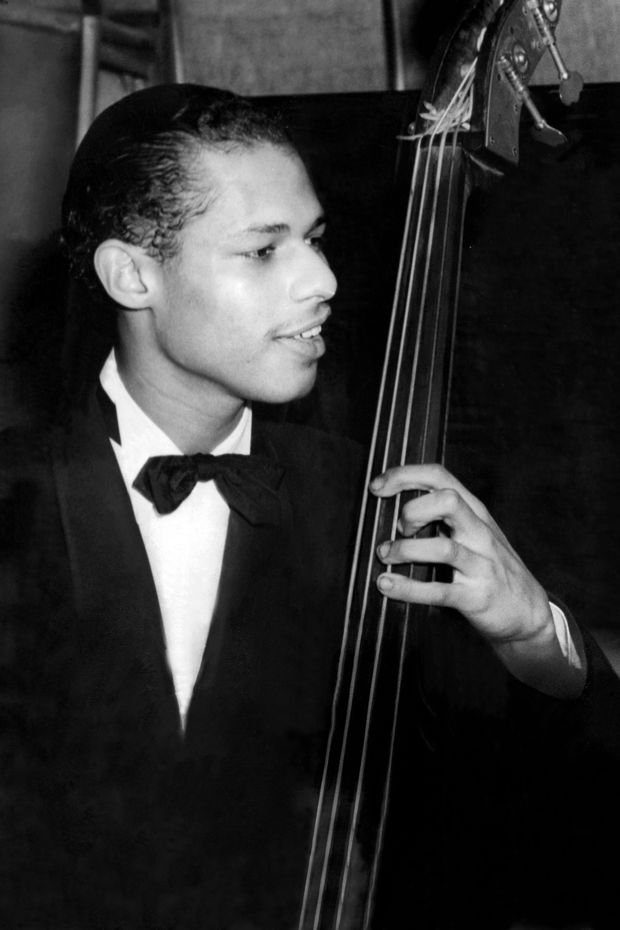 Webster and colleagues deeply admired Ellington, who led an ingenious instance of what the business writer Warren Bennis termed a “great group”—one in which the leader helps the members find greatness in themselves. In Ellington’s case, the inspiration worked both ways—he inspired his players, and they inspired him. It’s a lesson for leaders in all fields.
The best way to hear this momentous material is through “Never No Lament” (2003), a superbly remastered three-disc set from Japan that collates 75 selections from 1940 to 1942. These magnificent works reward repeated, close listening. And they will continue to, I predict, for centuries to come.”
—Mr. Hasse is curator emeritus of American music at the Smithsonian Institution. His books include “Beyond Category: The Life and Genius of Duke Ellington” (Da Capo) and “Discover Jazz” (Pearson). 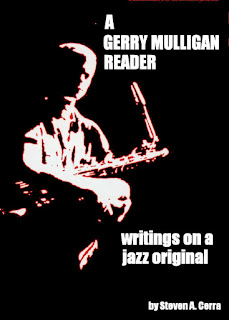 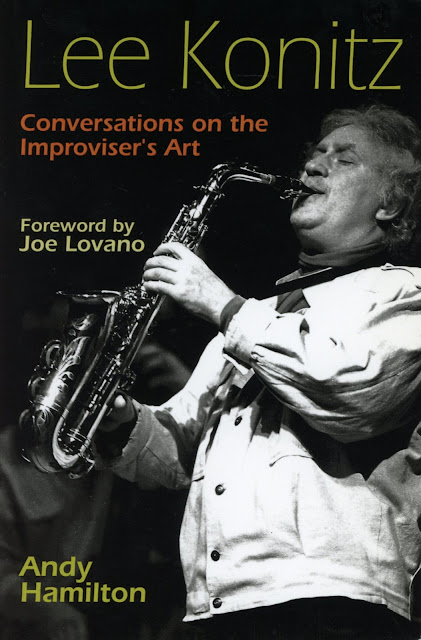