Shelly Manne & His Men at The Blackhawk: A Review of the Jazz Literature [From the Archives with Revisions] 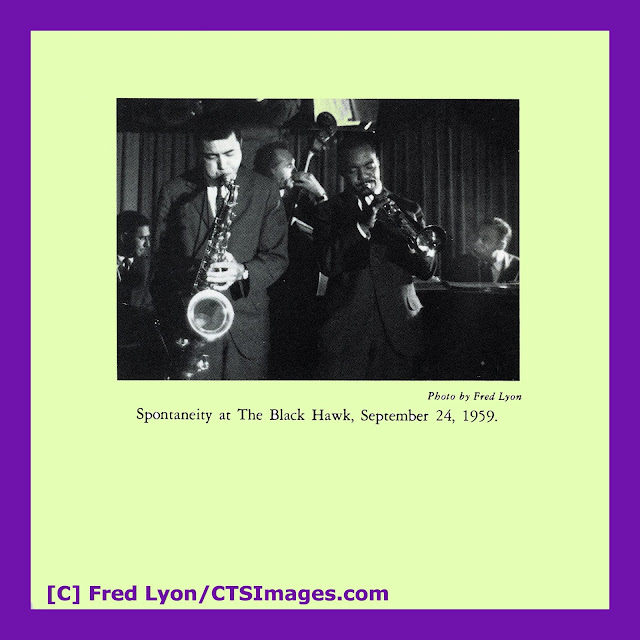 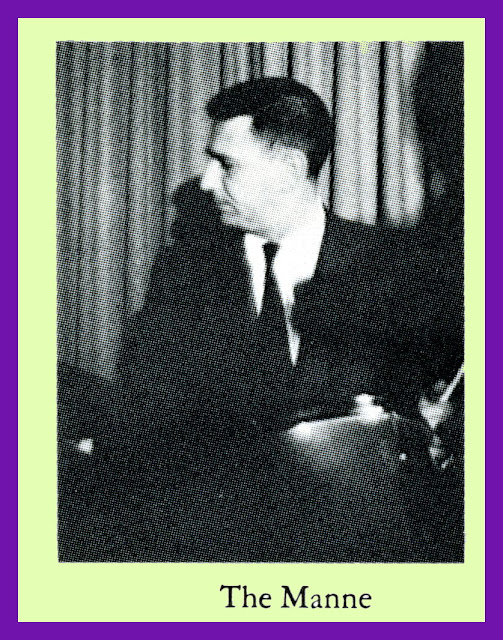 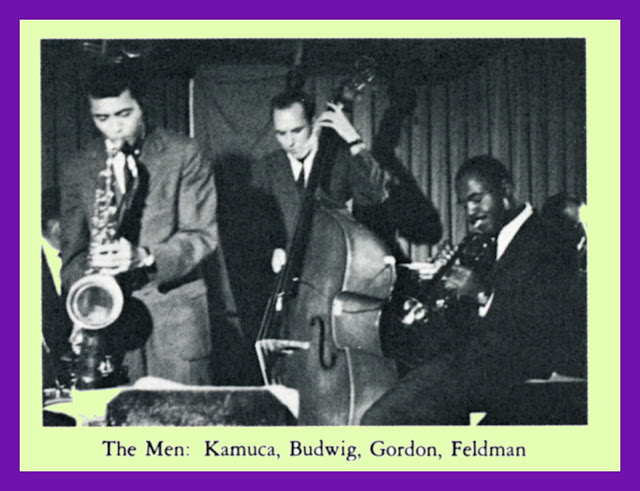 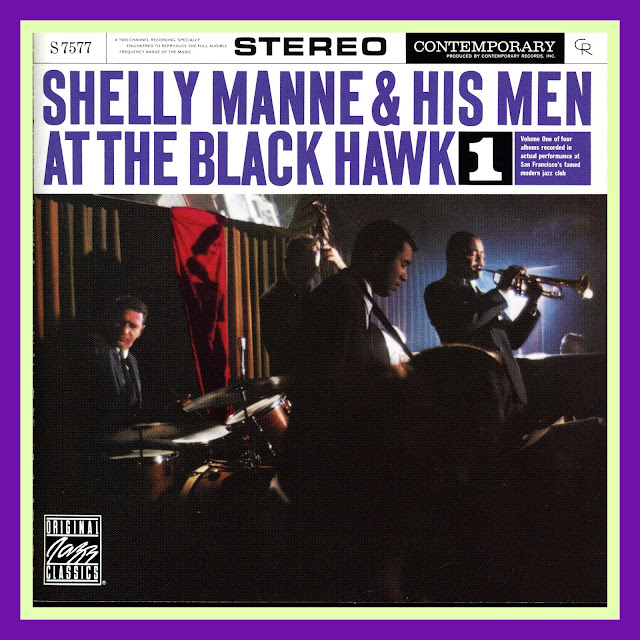 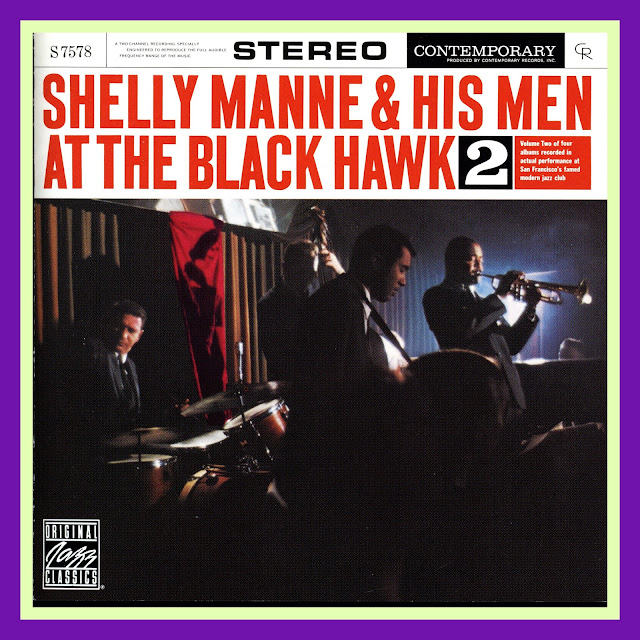 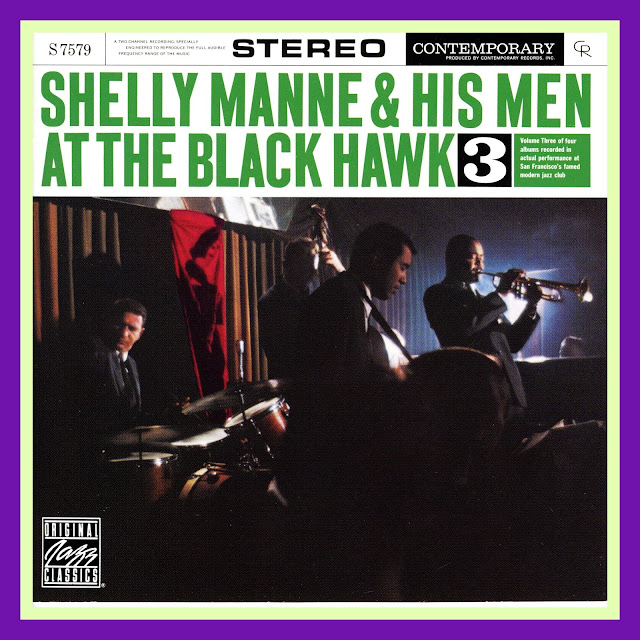 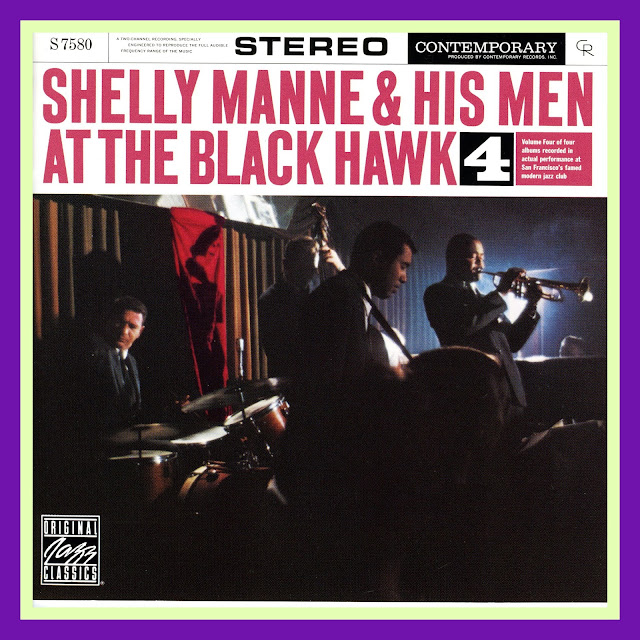 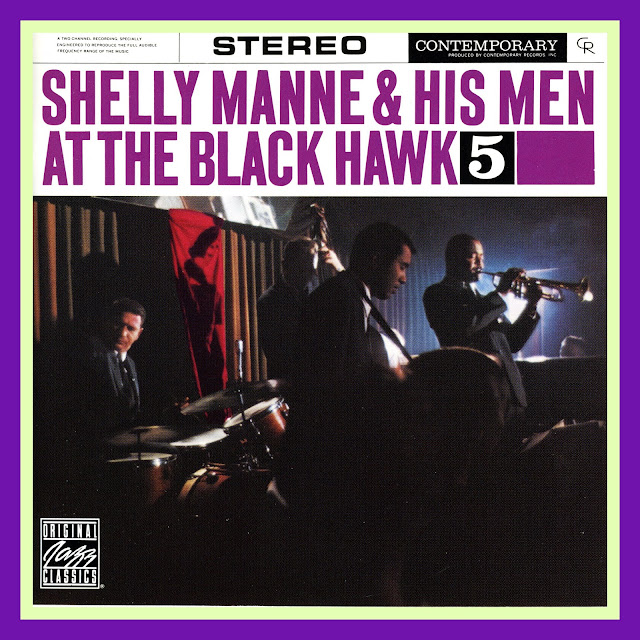