The Mitchell-Ruff Trio - The Catbird Seat

I’m always asking Jazz musicians and Jazz fans what they are listening to or for their opinions about my current listening and/or favorite recordings.

It’s a fun way to get differing opinions about the music.

But when I asked Italian Jazz pianist Dado Moroni what he thought of Dwike Mitchell’s performance on The Catbird Seat from the Atlantic album of the same name, I was momentarily surprised by his answer.

Although I was taken aback for an instant, I intuitively understood why Dado would react this way to Dwike’s playing on this piece on which he is joined by bassist Willie Ruff and drummer Charlie Smith.

As George T. Simon describes it on the album’s sleeve notes:

“The Catbird Seat, a slow, swinging blues, gets its title because, as bassist Willie Ruff  points out, ‘it has such a groovy feel­ing. There's an old Southern ex­pression, “sitting in the catbird seat” which means you're sitting pretty and everything is groovy, and that's how we felt on this number. In fact, it's how we feel most of the time when we're at home in the club [Dwike and Willie owned The Playback Club in ].’ The piece projects a tremendously funky feel, but it's also full of musical polish, such as Willie's marvelous articulation, Dwike's tremendous technique and Charlie's beauti­fully controlled brush shadings. Note too the contrast between the long, tremulous, two-chorus build-up into the lovely, relaxed statement of the theme.”

The Catbird Seat is a slow burn all the way.  The very unhurried tempo at which it is played is one that is rarely heard today and very tricky to execute because there is a tendency to rush or drag.

The intensity is there but you have to let it quietly capture you. The track builds and builds and builds until it reaches an exciting climax. And just when you think it is finished, Dwike offers a different ending from the one that “your ears” are expecting. 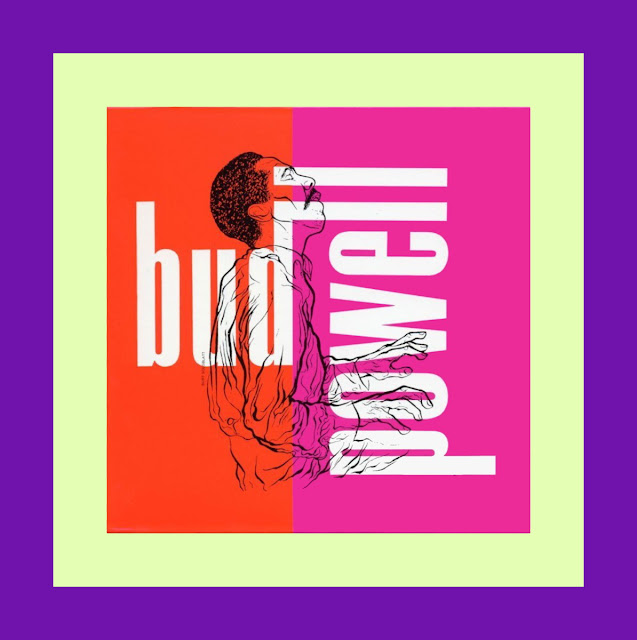