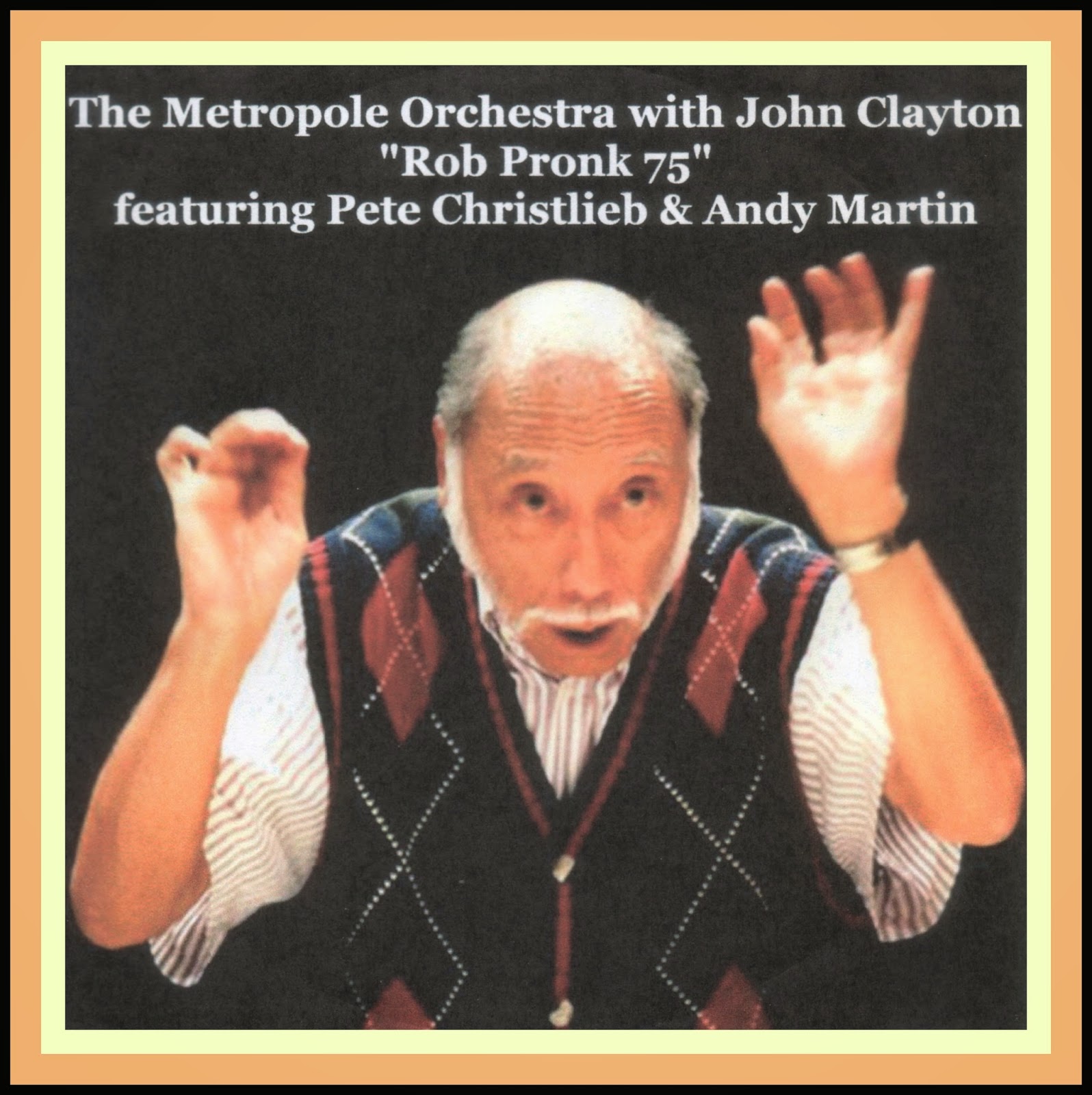 Sometimes using words to describe Jazz becomes a heavy burden.  It is an impossible task to begin with, fraught with limitations and can become a distraction to the point where the music is objectified and no longer something to be subjectively enjoyed.


So every so often, the editorial staff at JazzProfiles makes it a point to stop, look and listen to the music.


In this regard, we have put together three video slide montages that feature performances that were part of Rob Pronk’s 75 birthday celebration.


Rob had a long career as a brilliant arranger, composer and director of The Metropole Orchestra of The Netherlands. 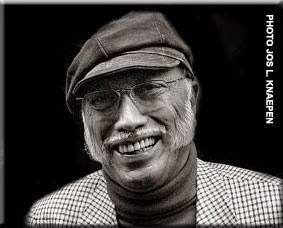 The birthday broadcast took place on June 1, 2003 at the Broadcast Music Center in Hilversum, The Netherlands. It was re-broadcast on February 11, 2008 on NPS Radio 6 [The Netherlands] as part of the program - “In Concert: The Bands.”


Bassist, composer, arranger John Clayton was flown in from the United States to direct The Metropole Orchestra as were tenor saxophonist Pete Christlieb and trombonist Andy Martin as principal soloists


A total of seventeen of Rob’s charts [arrangements] were performed that evening, three of which are used as soundtracks to the accompanying videos so that you will have the opportunity to stop, look and listen to a portion of the excellent orchestral Jazz from this once-in-a-lifetime concert.


The first tune is Peace by Horace Silver which features the superb trombonist and bass trumpeter, Bart van Lier.


The third song is a stunning arrangement of Bill Evans’ Waltz for Debby with Arlia de Ruiter as the violin soloist.