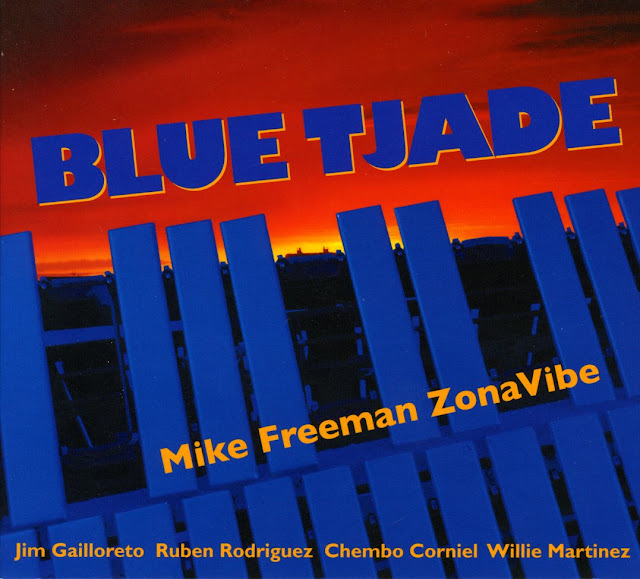 
“Freeman stirs up a multicultural brew of vibrant optimism and Latin and world jazz grooves.”
- Dan McClaneghan, All About Jazz


“Freeman is not only carry on the Latin Jazz vibe tradition, but is also bringing in a unique voice and substantial contribution to the genre.”
- Jeff Moore, Percussive Notes


Mallets are fun way to play on a drum kit because they enhance the percussive depth and rhythmic “feel” of the instrument, but when played on vibraphones and marimbas, the percussive use of mallets becomes melodic and harmonic as well.


We’ve talked before about the dangers inherent in playing vibes as described in the following excerpt from Ted Gioia’s writings on the subject of Cal Tjader’s approach to the instrument:


“The vibraphone invites overplaying almost by its very nature. … Unlike a horn player, the vibraphonist is unable to sustain notes for very long, even with the help of vibrato and pedal. The vibes invite overplaying to compensate for such limitations. Added to these difficulties is the fact that … [they are played with] a hitting motion powered by the wrists. With the mastery of a steady drum roll, the aspiring vibraphonist is already capable of flinging out a flurry of notes and, given the repetitive motions used to build up drum technique, the vibes player is tempted to lock into a ‘steady stream’… [of notes].


Tjader’s playing, however, was nothing like this. Although he was a drummer and percussionist by background, he seemed to draw on the instincts of a horn player in shaping his improvised lines. They did breathe.” [West Coast Jazz: Modern Jazz in California, 1945-1960, p.103].


Cal always maintained that his two main influences on vibes were Lionel Hampton and Milt [“Bags’] Jackson. “Hamp” was a banger and “Bags” was a bopper and a blues player without equal. How in the world did Cal fuse such dissimilar styles?


Ted Gioia also notes this divergence and takes this point a step further:


“These disparate strains in his playing came out most clearly in his Jazz work. Where Tjader melded them into a melodic, often introspective style that was very much his own. Even when playing more high-energy Latin numbers Tjader kept a low-key demeanor, building off the intensity of the rhythm section rather than trying to supplant it. For the most part, he came across as an introvert on an instrument meant for extroverts.” [Ibid, pp.103-104].


I was reminded of these descriptions of Cal Tjader’s vibraphone style while listening to Mike Freeman’s recently released CD Blue Tjade [VOF Recordings 2015-6], which as the title implies is in part a tribute to the late vibist.


I don’t know if Mike is specifically aware of Ted Gioia’s caveats about the instrument, but he sure applies them. His is a study in a laid-back approach which allows the ringing beauty of the instrument to come through on all ten tracks of this thoroughly enjoyable CD.


Not only is the music on this recording brilliant played by Mike’s ZonaVine quintet it is also brilliant presented as the audio has an intimacy and inviting quality to it rarely heard on many of today’s over-mixed and over-mastered discs. It’s almost as though the usual “compression” restrictions associated with digital music have been abandoned in favor of a sound that gives off a “live” vibe [no pun intended].


Everything about this recording sparkles from the players and their high level of musicianship to the compositions to the improvisations to the grooves to the thoughtful arrangements of the tracks to the high quality of the recording itself.


The recording has been well-thought out by Mike and his cohorts and yet, the whole thing has an air of spontaneity to it which flows from one track to another until what evolves is a rarity - a CD that you can put on your changer and play through without having to jump from track-to-track to find “the good stuff.”


These guys know what they are doing; they are Pros and it shows. The music cooks; it burns; it swings - it has a happy sound to it as though it was more a pleasure than a chore to make. It’s not labored; nobody is trying too hard. It’s what Jazz is supposed to be about - having fun.


Jim Gailloreto on tenor and flute was new to me, but I certainly welcome the introduction this recording provides to his masterful playing. The guy is a font of original ideas; no squealing or squeaking, just straight-ahead blowing.


Bassist Ruben Rodriguez is the glue that holds everything together whether he is playing unison melodic lines with Mike and Jim or a rhythmic phrase to lock in what Chembo and Willie are laying down.


Chembo and Willie are masterful in their execution of fundamental Latin Jazz beats. They articulate these rhythms and color them with percussion instruments and devices to add a wide variety of sounds to the music. 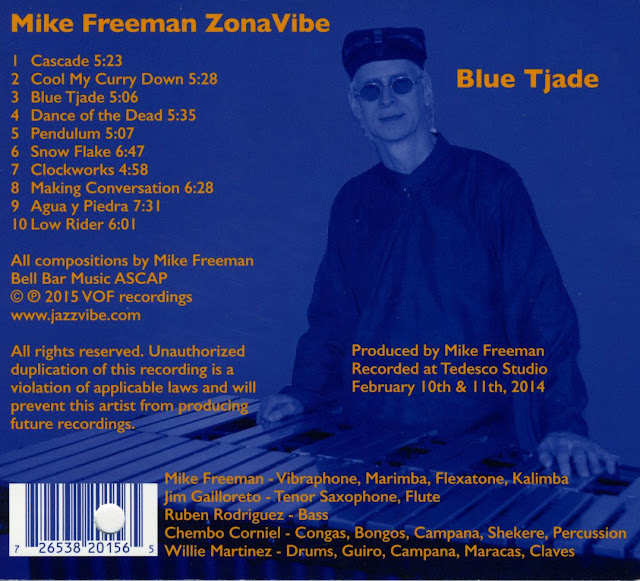 Jim Eigo of Jazz Promo Services sent along the following background information on Mike as part of his media release information about Blue Tjade.


“Mike Freeman has been hailed as a "master soloist" and "superb" vibes player. His sixth recording as a leader, BLUE TJADE continues his multicultural beat with a tip of the hat to Cal Tjader. Grounded in jazz, Latin jazz, and salsa, Mike offers a unique group sound through his music, playing, and instrumentation.


Mike is also widely known by fans and audiences for his work and recordings with several acclaimed Latin groups including Ray Mantilla's Good Vibrations; Lucho Cueto's all-star salsa group Black Sugar; and Son Boricua with Jose Mangual Jr. and the late Jimmy Sabater (one of the architects of Boogaloo).”


Mike offered the following annotations about the music on Blue Tjade in these excerpts from the CD’s insert notes:


“The ten original compositions presented here were written over the past few years with the exception of the ballad Snow Flake (written many years ago, recorded now for the first time). Blue Tjade is a tip of the hat to Cal Tjader.


Like it, Low Rider and Clockworks fuse groove influences from my early Street Shuffle days of the 1980s-90s, into the Latin mix that I’ve been involved with for over twenty years now. Some refer to that mix as Latin blues.


Clockworks is also reminiscent of music from the group Steps Ahead, while Cascade and Pendulum offer up some straight ahead Latin Jazz. Dance of the Dead is a more involved composition with a thematic section influenced by Milt Jackson's Namesake that I recorded with Ray Mantilla many years ago. Agua y Piedro is an atmospheric piece in 3/4 with two main alternating sections that hearkens back to some Bobby Hutcherson music. Making Conversation takes the listener on a winding musical journey while Cool My Curry Down spices things up with some funky Mozambique rhythms.

You can locate order information for Blue Tjade at www.jazzvibe.com.

The following video feature the group on Cascade, the opening track from Blue Tjade. 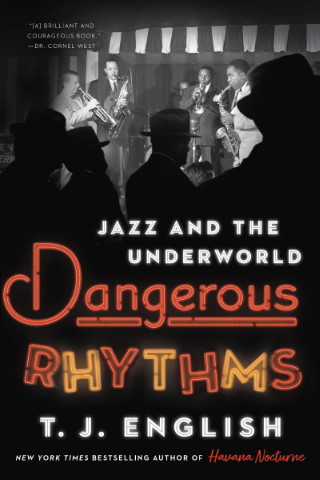