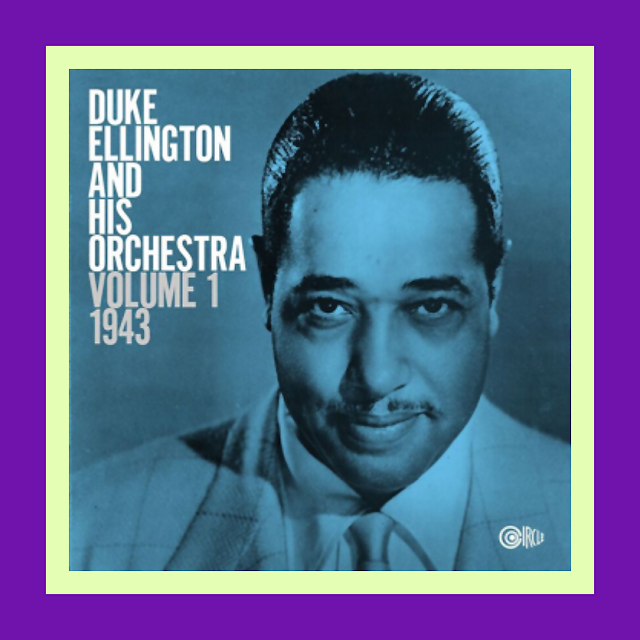 “The recordings are even of more interest because this period is a black hole in jazz recording. Because of the musicians union strike, which lasted from 1942-44 we have little record of what the bands sounded like in this period. The only available evidence comes from transcriptions like these (which include blown takes), live recordings and V Discs. All three of these discs are well worth listening to.”

1943 was a milestone year in the illustrious career of Duke Ellington, not the least of which was because, despite the loss of the innovative bass player Jimmy Blanton in 1942, Duke assembled one of his finest bands.

As Gunther Schuller notes in his definitive The Swing Era: The Development of Jazz 1930-1945:

“If 1940 was creatively a banner year, 1941 and early 1942 (after which the American Federation of Musicians broke off all recording) were even more startlingly productive.”

Ken Dryden writing in AllMusic offers this annotation of the music on these important broadcasts.

“In the 1980s, the release of Duke Ellington's complete transcriptions for World Broadcasting was a major addition to his already sizable catalog. The songs on this compilation include everything recorded on November 8, 1943, with two takes from the next day's session. The fidelity is outstanding, as Circle was able to utilize the original glass masters, resulting in sound that exceeds many of Ellington's commercial recordings of the era. … . Highlights of this first volume include "Rockin' in Rhythm" (spotlighting trombonist Tricky Sam Nanton); Rex Stewart's cornet in his special feature, "Boy Meets Horn"; Johnny Hodges' lush alto sax in "Sentimental Lady" (also known later as "I Didn't Know About You"); and "Blue Skies" (also known under the title "Trumpet No End"), Mary Lou Williams' arrangement of Irving Berlin's landmark piece. Dizzy Gillespie is a special guest, taking the place of Ray Nance and Shorty Baker on the initial session. This is an essential purchase for Ellington fans.” [Ken Dryden writing in All Music.]

And lest we forget, 1943 was also a watershed year for Duke and the orchestra because it was the first time they appeared in concert at the prestigious Carnegie Hall in New York City.

John Edward Hasse, the curator emeritus of American music at the Smithsonian Institution and the author of “Beyond Category: The Life and Genius of Duke Ellington” (Da Capo) commemorated this event in the following essay which has been excerpted from the January 18, 2018 edition of The Wall Street Journal.

“Duke Ellington (1899-1974) was always pushing against conventions and limits, creating an enormous, innovative and nonpareil body of compositions and recordings that still hold wonders for the listener. He treated his band’s rehearsals as a musical laboratory, experimenting with new harmonies, timbres and instrumental voicings. Like a magisterial chef, he alchemized his ingredients—the signature styles of his musicians—into a whole that was greater than the sum of its parts.

Ellington hated being pigeon-holed as strictly a jazz musician. He was, in fact, in a phrase he favored, “beyond category.” Over his astonishingly productive 50-year career leading the Duke Ellington Orchestra, he composed songs, short instrumentals, multi-movement suites, scores for ballets and motion pictures, and Broadway-bound musicals. He was mostly known as a miniaturist for his three-minute evergreens such as “Mood Indigo,” “Sophisticated Lady,” and “Satin Doll.” But his lesser-known, large-scale works provided him the canvases to tell bigger stories, inspired by, among other topics, African-American history and his reverence for God. Those themes inform two of his landmark works whose jubilees occur this month.

Seventy-five years ago, he made a much-publicized debut at Carnegie Hall, enlarging his place in the soundscape beyond ballrooms, nightclubs and theater stages. The highlight of that concert on Jan. 23, 1943, was his 45-minute magnum opus “Black, Brown, and Beige: A Tone Parallel to the History of the Negro in America.” “BB and B,” which finally came out on disc in 1977, evidenced the composer’s profound pride in African-American history and his intent to express “an authentic record of my race written by a member of it.”

With little experience writing long forms, Ellington struggled with continuity, transitions and the ending, yet “BB andB” is a seminal work. Its three movements—”Black,” “Brown,” and “Beige”—move from the Revolutionary War period to the mid-20th century. Its most memorable sections are “The Blues” (sung by Betty Roché ), “Emancipation Celebration” and “Come Sunday.” One of Ellington’s most ravishing melodies, the ethereal, devotional “Come Sunday” is played luminously on the recording by alto saxophonist Johnny Hodges, who wrings from each phrase every nuance of tender and reverential feeling, drawing instant, awed applause from the audience.

“BB and B”...” has taken its place not only as a milestone in Ellington’s artistic career, but as a classic of American music. The premiere performance of “BB and B” is included in “The Duke Ellington Carnegie Hall Concerts, January 1943” (Prestige). Ellington’s 1958 streamlined “BB and B” with the eminent gospel singer Mahalia Jackson is on Columbia, while a 1965 version of “BB and B” highlights is on “The Private Collection, Volume Ten” (Saja).  …

On April 26-28, the Jazz at Lincoln Center Orchestra, led by Wynton Marsalis, will perform “BB and B.” Also this spring, Jazz Lines Publications will issue a complete edition, over 200 pages long, of “BB and B,” which should stimulate performances in the U.S. and abroad. The public can hope to hear … [this] remarkable work presented more often in the future. 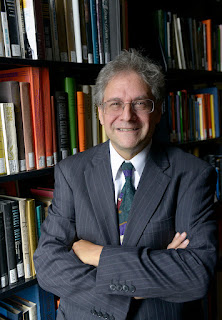 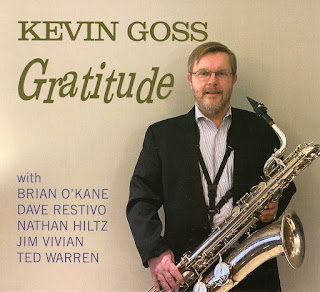 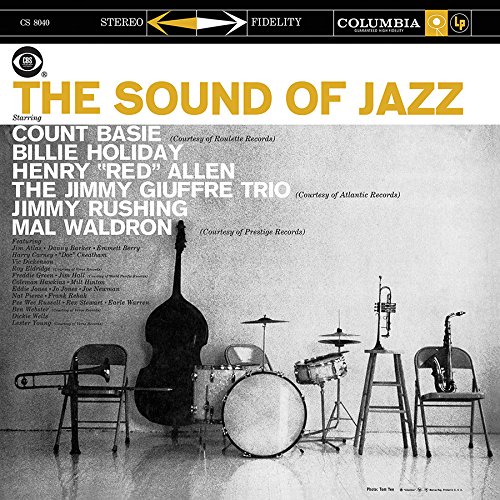