I never knew that I had anything in common with the late movie, television and stage actor, Lee Marvin [1924–1987], that is until I undertook some research involving TV shows in the late 1950s and early 1960s that featured Jazz soundtracks.

It seems that both Mr. Marvin and I served in the 4th United States Marine Division.

Mr. Marvin did it with distinction as he was awarded the Purple Heart for action at the Battle of Saipan [June/July, 1944]. He is buried with honors at Arlington National Cemetery in Arlington, VA. 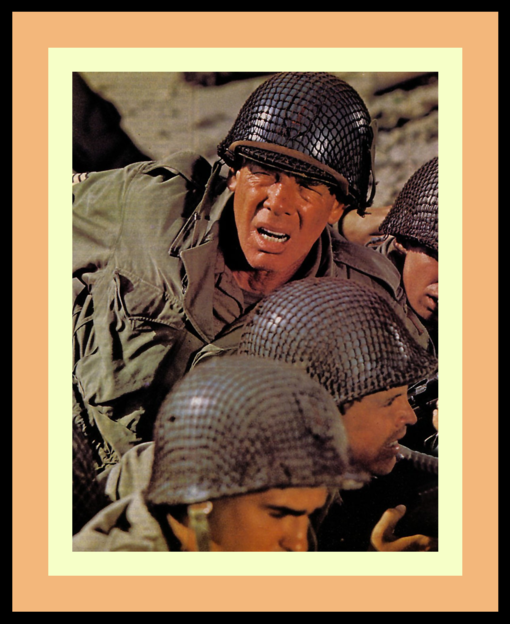 When I first “met” Lee Marvin, I was part of a national TV audience who viewed him every Friday night as Lt. Frank Ballinger of the Chicago Police Department’s M-Squad. From 1957-1960, he appeared in 117 episodes of the program.

I know that this may be hard to believe from today’s perspective, but The M-Squad was only one of a number of TV shows that featured Jazz scores during the late 1950s and early 1960s.

Of course, the most famous of these TV Jazz scores was Henry Mancini’s Peter Gunn, which starred Craig Stevens as the private investigator, Lola Albright as his chick “singa” girlfriend and was directed by Blake Edwards. 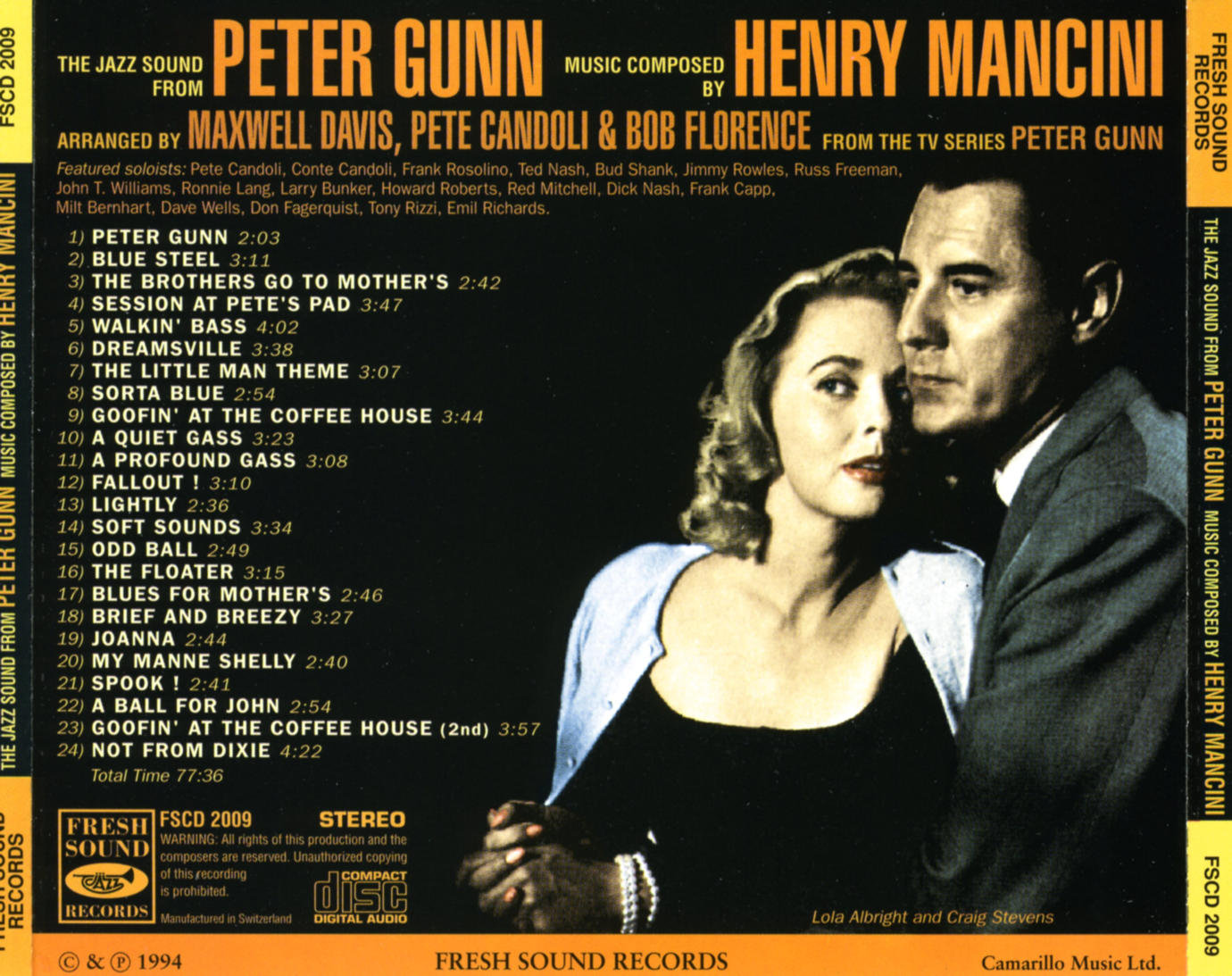 The musical director for The M-Squad was Stanley Wilson, who was joined in writing the music and arranging it for the series by the legendary alto saxophonist Benny Carter and the pianist John T. Williams.

Interestingly, Count Basie is credited with having composed the show’s peppy and percussive theme song whose ending sounds like shots being fired - in triplets, of course!!! 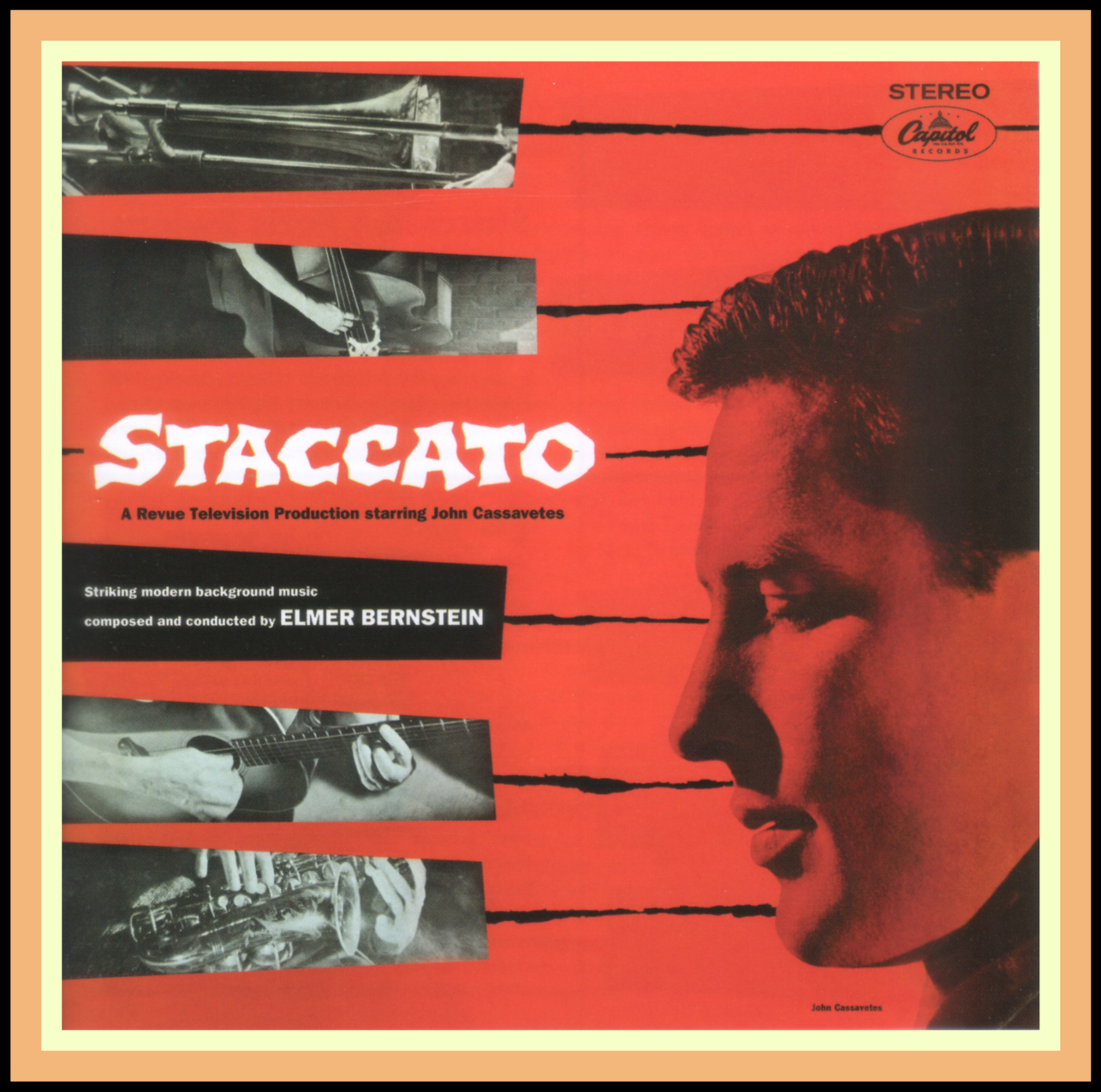 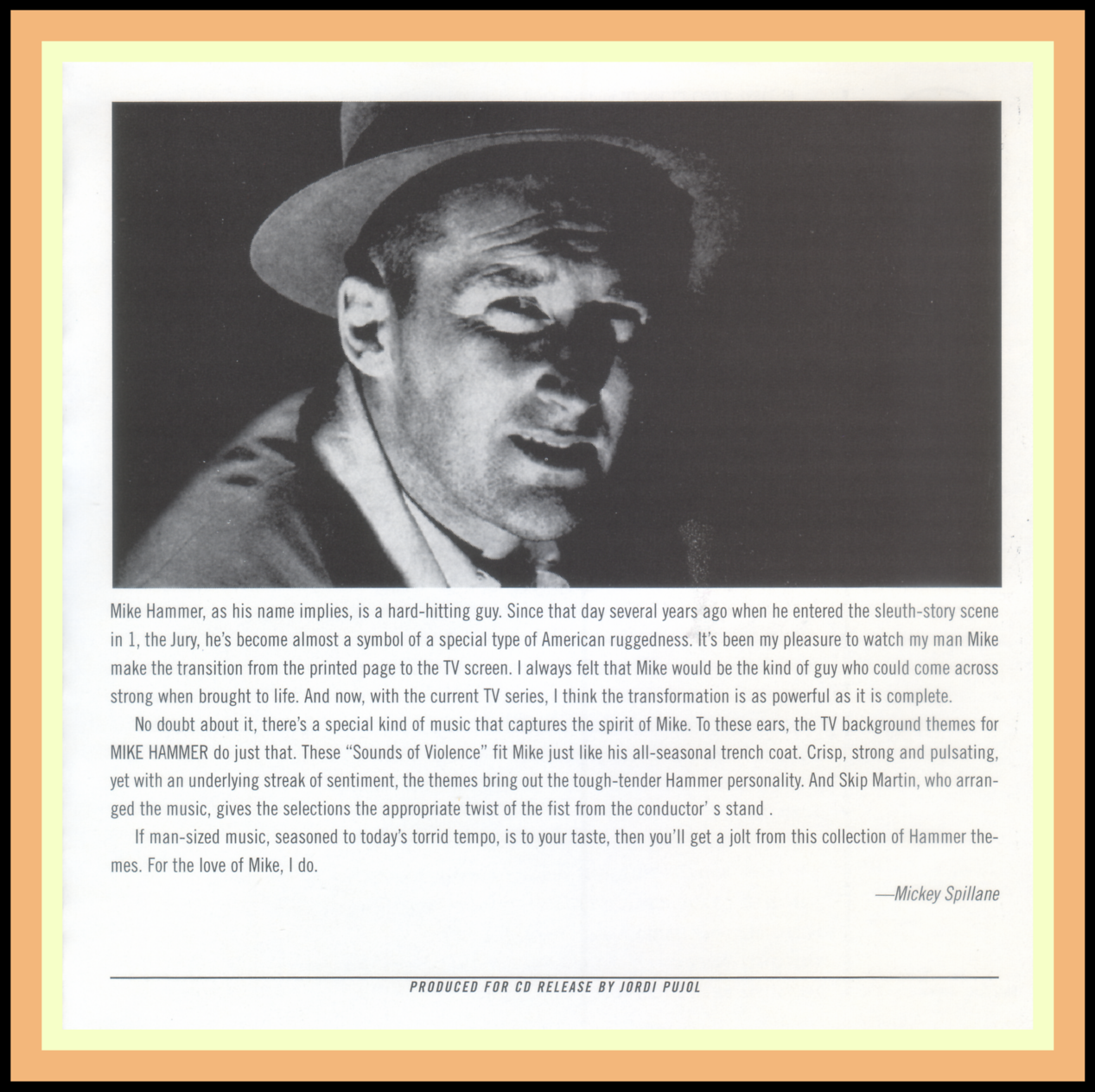 Some of the finest studio musicians in Hollywood played these TV Jazz scores and their performances are technically flawless. I attended a number of these soundtrack recording sessions and it was quite impressive to watch these professional studio musicians go about their work. 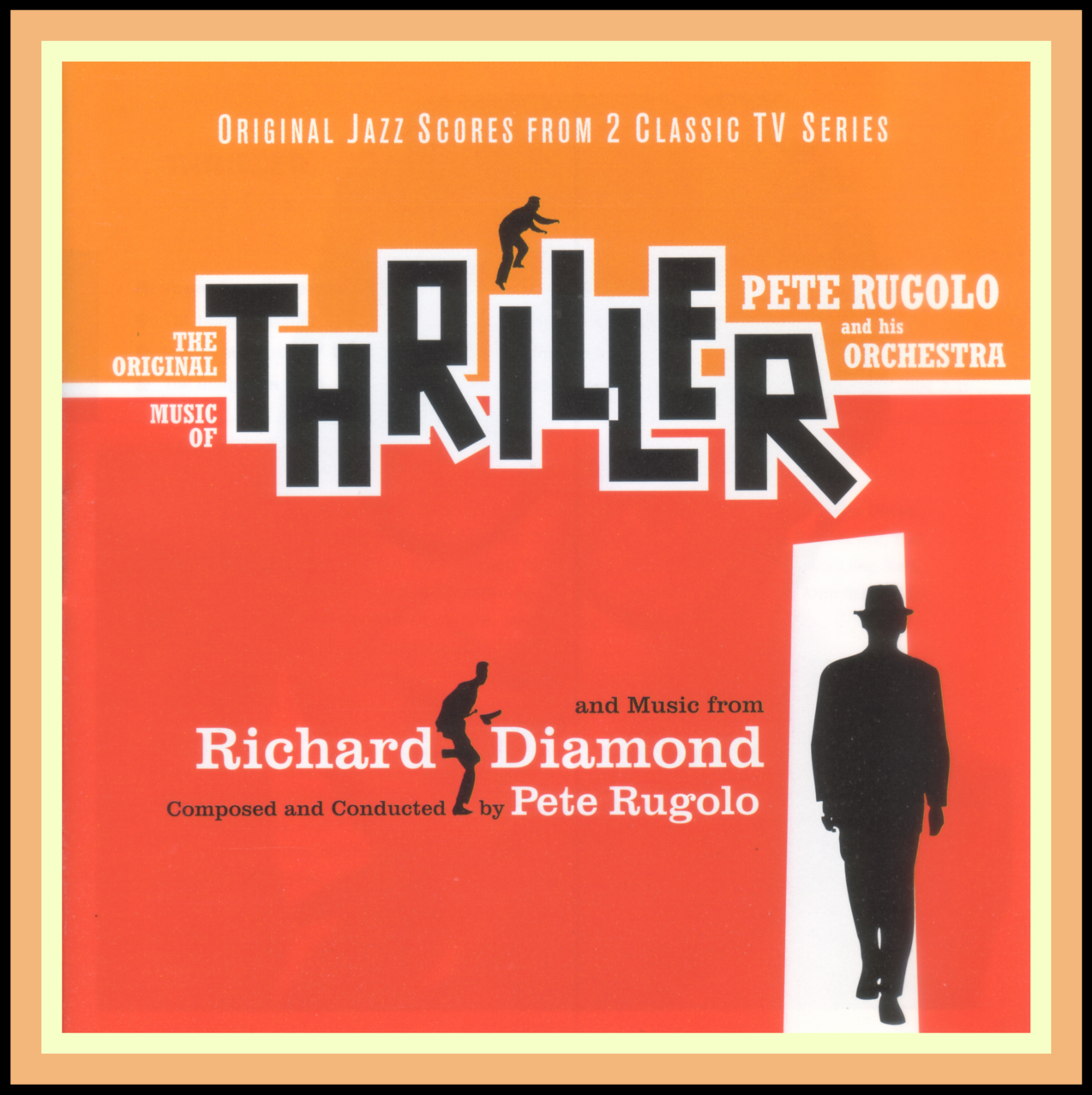 Given the expense associated with a 3-hour block of recording studio time, the prevailing atmosphere was always one of no-nonsense.

But it wasn’t just “business” at these recording dates as some Hollywood studios musicians were friends from their time together in the armed forces during World War II. Many, if not most, had also been on the road together with Woody Herman’s Band or Stan Kenton’s Orchestra before permanently settling down on the West Coast.

Not surprisingly, then, a sense of camaraderie permeated the air along with good humor and bad jokes interspersed and mostly first and second recording “takes.”

These guys were such great readers [according to the parlance of the time, “they could read fly specks on a wall across the room”] and had so much experience that they went about the business of recording and synchronizing the music for these TV soundtracks with a minimum amount of fuss and bother.

In the big band arrangements, the responsibility for “keeping it all together” usually fell to the lead trumpet and lead alto players. And when a Conrad Gozzo, or a Pete Candoli, or an Al Porcino occupied the former chair and a Bud Shank, or a Ted Nash, or a Charlie Kennedy occupied the latter, one could just feel the session’s composer relax with the knowledge that his music was in good hands.

Reading Jazz musical notation is different than reading standard musical notation. It is very difficult to obtain some of the musical effects that characterize Jazz from the way a classically or traditionally trained musician would read and play a score.

The Hollywood studio musicians just knew these subtle distinctions from years of experience playing Jazz. Collectively and individually, they were a National Treasure.

You can hear all of these splendid skills once again or for the first time by viewing the following videos.

Music from a time-gone-by and, given the constraints on current TV music composing both budgetary and legal, one that more-than-likely will never come again.