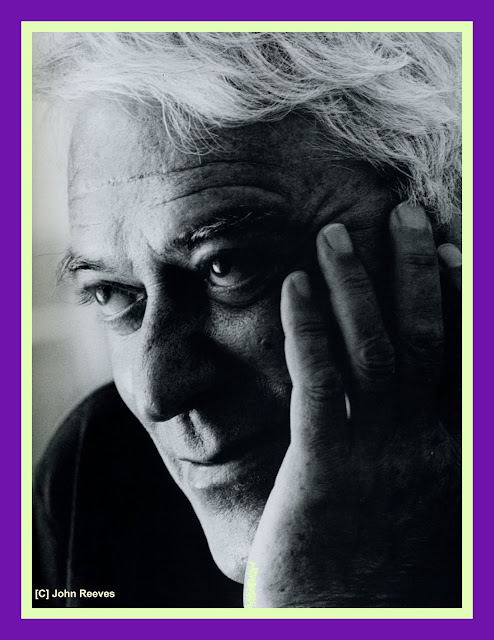 The following interview appeared in Vol. 35, 1982 of Jazz Journal International under the title of “Lou Levy Talks to Steve Voce” and Steve had kindly consented to allow its posting to these pages. Steve is a British journalist and music critic who has been broadcasting on the BBC for more than 50 years and contributing regularly to The Independent and to Jazz Journal for over 60 years.
© -  Steve Voce/JazzJournal - used with the author’s permission; copyright protected; all rights reserved. 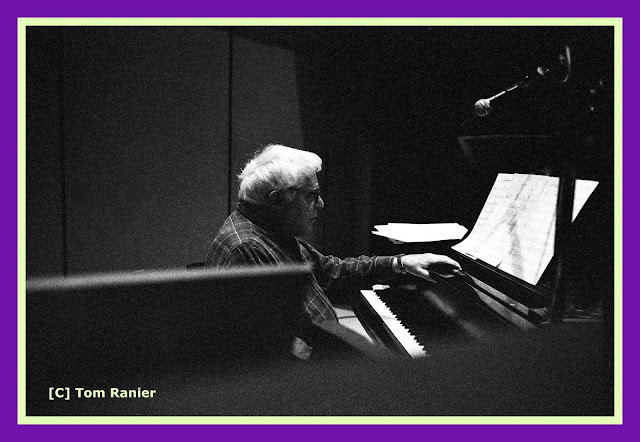 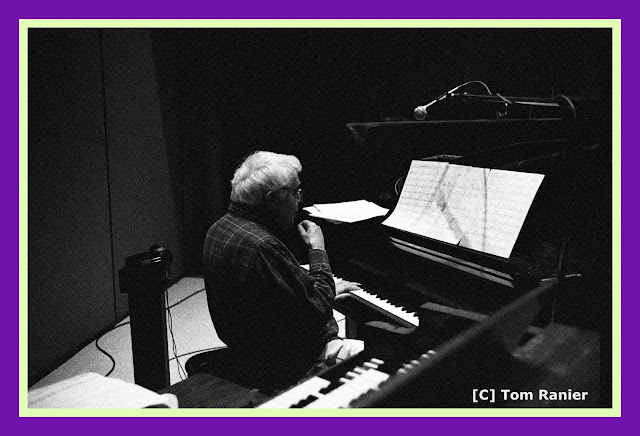 If I sort of double back I can give you the order of my favourite piano players. Before those guys I heard records of Teddy Wilson with Benny Goodman, but I would say that my favourite players in order would be Fats Waller, Art Tatum, Nat Cole, Al Haig, Bud Powell and of course Bill Evans, probably the biggest influence of the last ten years on piano players. I like Chick Corea very much. He brought something startling into jazz. I don't know if he plays anything that's so much new. He doesn't play memorable, everlasting things like Lester Young played on the tenor — little phrases you could make songs out of. It's not so much that, it's just something sparkling and electrifying. I love the first record I heard of his, with Roy Haynes and Miroslav Vitous, a trio record from 1969. That floored me. I think a lot of people don't realise how brilliant Fats Waller really was. He was like Nat Cole to me but maybe even more facile on the piano. He had this independent voice, and three things going at once — he was great to watch, great to listen to and he wrote wonderful songs.