For someone who would go on to compose blockbuster original tunes like Giant Steps, Moment’s Notice, Blue Trane and the myriad themes he penned for his 1960s Impulse! recordings led by A Love Supreme, John Coltrane’s writing in the 1950s exhibited a lighter more straight ahead format that made them fun to blow on in a variety of settings.

In the chapter entitled Coltrane’s Music 1955-1957 from his seminal John Coltrane: His Life and Music Lewis Potter provides the following context for one of John’s earlier less motivic and less modal efforts:

“This was only one of many valuable opportunities that came Coltrane's way as a side person. He also was able to unveil some of his original compositions, beginning at his first sideman date led by his quintet mate Paul Chambers—with Philly Joe Jones on drums too, and pianist Kenny Drew Sr.—in Los Angeles in March 1956. 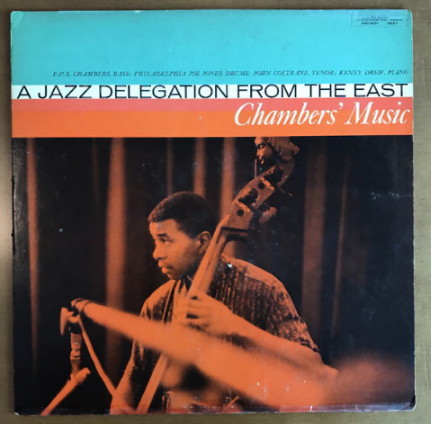 Here, he recorded "John Paul Jones," a rhythmically intricate blues theme that he apparently named for himself, Chambers, and Jones. 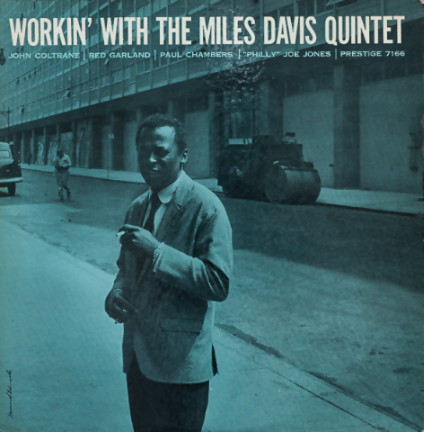 It surfaced again at a Davis session for Prestige in May, under the title "Trace's Blues." In Coltrane's notebook he uses the original title (Simpkins,

Pianist Phineas Newborn recorded it in 1959 as his own "(Blues Theme) for Left Hand Only." 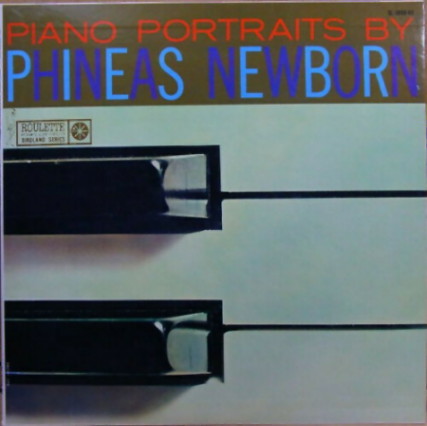 I thought it might be fun to depart from a text-based blog feature and share three videos featuring the three versions of this tune by Coltrane so that you can relax and enjoy the music itself instead of an analysis of it.