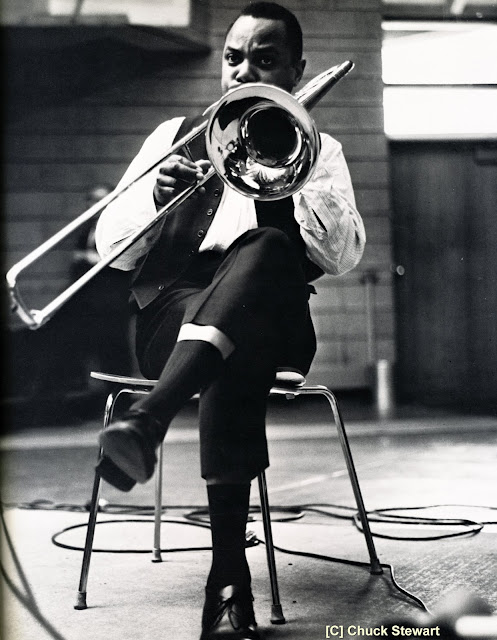 I found everything about the Columbia LP Miles Ahead or Miles Davis + 19 Davis fascinating as Gil Evans’ arrangements opened up a whole new world of sonorities for me.


Sometimes referred to as the Fourth Element or Atom after melody, harmony and rhythm, sonorities or textures refer to the way the music collectively sounds to the ear.


“Texture” is the word that is used to refer to the actual sound of the music. This encompasses the instruments with which it is played; its tonal colors; its dynamics; its sparseness or its complexity.


Texture involves anything to do with the sound experience and it is the word that is used to describe the overall impression that a piece of music creates in our emotional imagination.


Often our first and most lasting impression of a composition is usually based on that work’s texture, even though we are not aware of it. Generally, we receive strong musical impressions from the physical sound of any music and these then determine our emotional reaction to the work.


On Miles Ahead, Lament by J.J. Johnson really grabbed my attention because I’d never heard it before.


Trombonist J.J. Johnson’s Lament really sounded as the word implied - sad but in a beautiful sort of way.


I think that what makes the texture or sonority of J.J.’s Lament so interesting is that its melody centers around half notes and whole notes; sustained notes that bring out the lush, deep, melancholy tones of trombone. [One of the few instruments on which Jazz is played in bass clef.].


Ted Gioia offers more insights into both J.J. Johnson’s significance and Lament in these excerpts from his masterful The Jazz Standards: A Guide to the Repertoire:


“No one did more to legitimize the trombone as a modern jazz instrument than J. J. Johnson. Not every horn survived the transition from swing to bop during the middle years of the twentieth century — the clarinet, for example, has never come close to recapturing the leading role it played in many jazz bands during the late 19308 and early 19405. Over the years, other instruments — the C-melody saxophone, the banjo, the cornet — have also struggled to retain their place in the jazz world. The trombone might easily have become another casualty, relegated to Dixieland ensembles or big band horn sections, had Johnson not shown at a decisive juncture that the big 'bone could adapt to the fleet and flashy stylings of the new idiom.


Yet as early as his high school years, Johnson also focused on writing and arranging.  … Johnson's best-known composition today is a 32-bar ballad named "Lament."


Johnson's debut recording from 1954 testifies to the emotional pungency of the piece, and despite this trombonist's reputation for virtuosity, his approach here is understated with no wasted gestures or showy theatrics. Even so, it took another horn player to establish "Lament" as a jazz standard. Three years later, Miles Davis featured "Lament" on his high-profile collaboration with Gil Evans, Miks Ahead, a project that even today remains one of the biggest-selling jazz albums in the Columbia archive (now owned by Sony). Davis and Evans returned to the song for their 1961 Carnegie Hall concert, also released on LP by the Columbia label.


Most later versions emulate Davis's treatment, offering up "Lament" as a slow, wistful ballad. Few have tried to update or reconfigure this song—a wise choice, since this composition needs to be underplayed for best effect. I consider it more a test of a performer's emotional commitment rather than a vehicle for ingenuity or pyrotechnics.”


The following video features J.J.’s Lament as performed by drummer Dick Berk’s Jazz Adoption Agency which in addition to Dick on drums, Tad Weed on piano [Tad also wrote the arrangement] and Ken Filiano on bass fittingly features two trombonists: Andy Martin on slide trombone and Mike Fahn on valve trombone. The video’s imagery is by Kura Shomali who refers to himself as an “Artiste Plasticien” and who lives in Kinshasa, République démocratique du Congo.


“Artiste Plasticien” can be loosely translated as “visual artist” one who emphasizes the abstract properties of painting especially colors, lines, and contrast.