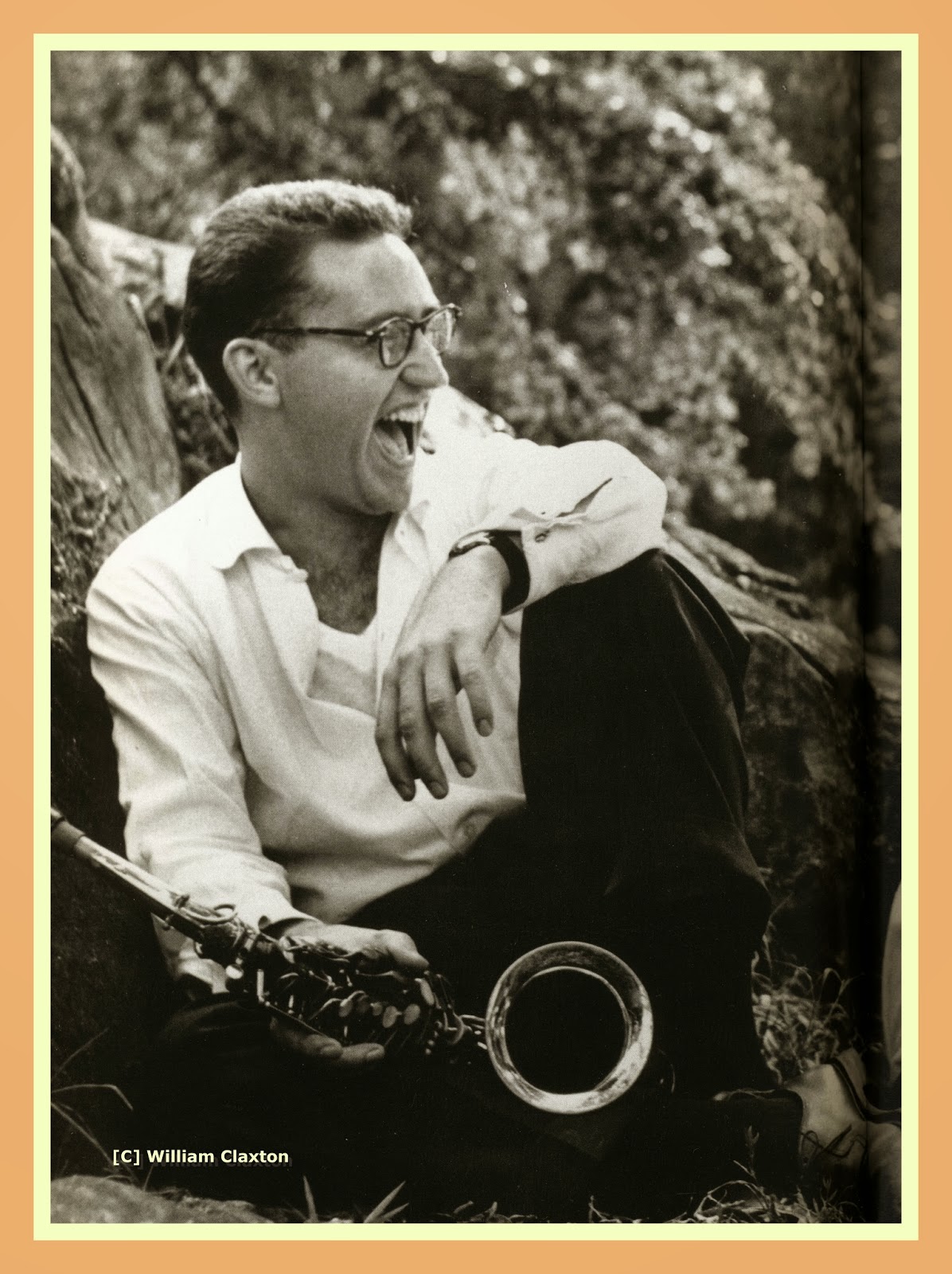 While working on the video that you’ll find at the end of this piece which showcases Lee’s improvisation abilities, the editorial staff at JazzProfiles was reminded of an interview that Lee gave to Wayne Enstice [WE] and Paul Rubin [PR] which appears in their book JAZZ SPOKEN HERE: Conversations with 22 Musicians [New York: DaCapo Press, 1994].

Over the fifty years or so that I have been listening to Lee, and with the exception of the more involved pieces that he has recorded featuring the work of Bull Russo, Jimmy Giuffre and The Metropole Orchestra, for example, I have always been struck by the fact that Lee seemed to limit the tunes in his repertoire to a few standards.

I never knew what the reasons were for Lee’s attenuated range of songs until I read the following in Lee’s interview with Wayne and Paul.

"PR: We've noticed that on some of your albums certain standards reappear and, also, that on other tunes the changes sound very similar.

LK: You say, first of all, the changes, the tunes were similar? I don't know what you mean by that. PR: The chord changes.

LK: I know what you mean by chord changes, but what tunes I wonder did you have in mind?

PR: "I'll Remember April." There are other songs that sound like that one. One may even be called "April," but on a different record.

LK: Oh, they're all "I Remember April" but with different titles. Oh, I see what you mean. Well, that's simply a result of, I mean that's basically my repertoire, that few dozen tunes. And if I'm not setting up a special set of material for a record, I will choose those songs I like best and try 'em again, without the melody, say, just using the structure of the song,

WE: So you prefer having a limited body of material to play?

LK: If we have a little short confessional here [laughter], I keep thinking that it doesn't matter what tunes you play. The process is the same, and if it works then it's like a new piece, you know. And it is a fact that the better you know the song the more chances you might dare take. And so that's why Bird played a dozen tunes all his life, basically, and most of the people that were improvising—Tristano played the same dozen tunes all his life. And you know, it's amazing what depth he got. He wouldn't have gotten that otherwise, I don't think, in that particular way.

I think it's something similar to Monet painting the lily pond at all times of the day, catching the reflection of the light. I just feel with each situation I'm in, different rhythm sections or whatever, that "I'll Remember April" becomes just something else. And it is a very preferable point — that's the main thing. Everybody who knows that material knows that material pretty well — the listeners and the musicians. So they know, you can just nakedly reveal if anything's happening or not; there's no subterfuge. And that aspect of it is appealing to me, I think.”