"Pianist Bill Evans and You, Professor"

Here is a writing on Jazz from a totally different perspective - the academic cloister.

It appears in August 22, 2011 of The Chronicle of Higher Education.

Its author is Jacques Berlinerblau and his essay was featured in the Brainstorm: Ideas and Culture section of that edition of the Chronicle along with the video that you will find at the conclusion of this piece.

© -Jacques Berlinerblau and The Chronicle of Higher Education, copyright protected; all rights reserved. 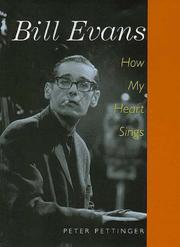 If you, professor, could live the academic equivalent of Bill Evans’s life would you abandon the “lazy safety of specialization” for the privilege and lacerating anguish of doing so?

This was the question I kept asking myself anyhow as I read Peter Pettinger’s encyclopedic, albeit gripping, Bill Evans: How My Heart Sings (Yale University Press: 1998). After devouring that fine study I could only conclude that the great jazz pianist truly lived.

Of course, he died as a result of all that living. The enigmatic Evans passed in 1980 at the age of 51. He did so after having pivoted from heroin to cocaine and bringing to fruition what a friend of his called the “longest suicide in history.”

But along the way he got to do many of the things that, I imagine, we scholars would want to do if such things could be transposed into the key of academic life. For starters, he reached the very top of his field and is esteemed as one of jazz’s finest instrumentalists.

Miles Davis was greatly impressed by Evans dragooning him into his famed sextet. Pettinger recounts this dialogue where composer George Russell recommends a piano player to the famed trumpeter:

“Does he wear glasses?”

I would very much like to have a conversation of that nature about some person I heard give a paper at a conference. So far I have not found that motherf*&^%^.
After parting ways with Miles, Evans would become as well known for his ability to recognize and cultivate talent. He had a penchant for finding young visionary bass players such as Scott LaFaro (who died tragically in a car accident at the age of 25) and later Eddie Gomez.

One has to listen really carefully to the interplay between the bass and the piano to understand how forward-looking this stuff really is (when I was younger I disliked the music because it always sounded like the peripatetic bassist was crawling up Evans’ back). Take for example LaFaro’s work on “Waltz for Debby.”*[*On the re-issue Waltz for Debby: Bill Evans Trio, 1987, Riverside]. As one scribe noted, LaFaro treated the bass as if it were some other instrument.

For those of us who read, write, and lecture nearly every day, we could surely appreciate the immense body of work that Evans left behind.
Evans was constantly performing and recording from the 1960s to his death. Part of this had to do with his preternatural talent. And part of it had to do with the fact that he needed money to support his habit and pay off loan sharks. Be that as it may, total immersion in one’s craft–professor does that sound good?

Too, Jazz musicians get to have fun. We scholars don’t get to run off to Sears with fellow addict Philly Joe Jones and buy matching polyester suits of powder blue and pink, though that’s an awfully cool thing to do. Cocaine or no cocaine, I sort of wish we had characters on campus who did things like that (outside of a visiting professor, or maybe an artist-in-residence, who would dare pull that stuff within the campus gate?).

A friend of mine tells me he once saw Evans perform late in life at the Village Vanguard. Arriving one hour late in a white tuxedo and eating a chocolate popsicle, a strung-out Evans proceeded to set the confection on top of the piano. As he played an inspired set the treat melted over the keyboard.

Let us never lose sight of the actual works of art Mr. Evans produced. For those unfamiliar with his music might I recommend The Tony Bennett/Bill Evans Album, and From Left to Right (where Evans plays a piano with one hand and an organ with the other). He “owned” songs like the Disney ballad “Alice in Wonderland” or “Green Dolphin Street.”

As I think about it, no professor I know lives this life or could ever live this life. This was a life, incidentally, of constant collaboration with other musicians. Evans played with thousands of artists in his career, whereas we are consigned to solitude in those godforsaken archives.

So maybe it was foolish of me to even engage in this thought experiment. Still, a university is, in theory, a place where artists and intellectuals ply their craft. One would think that immensely talented and fatally flawed characters such as Evans would proliferate there.”

Omnibus Zeitlin: A JazzProfile Retrospective on the Career of Denny Zeitlin

© -  Steven A. Cerra, copyright protected; all rights reserved. "Zeitlin's main activity as a musician has been to giv... 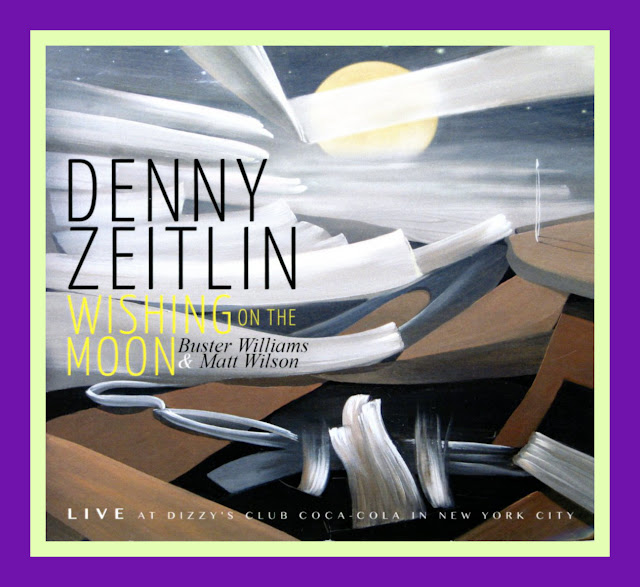