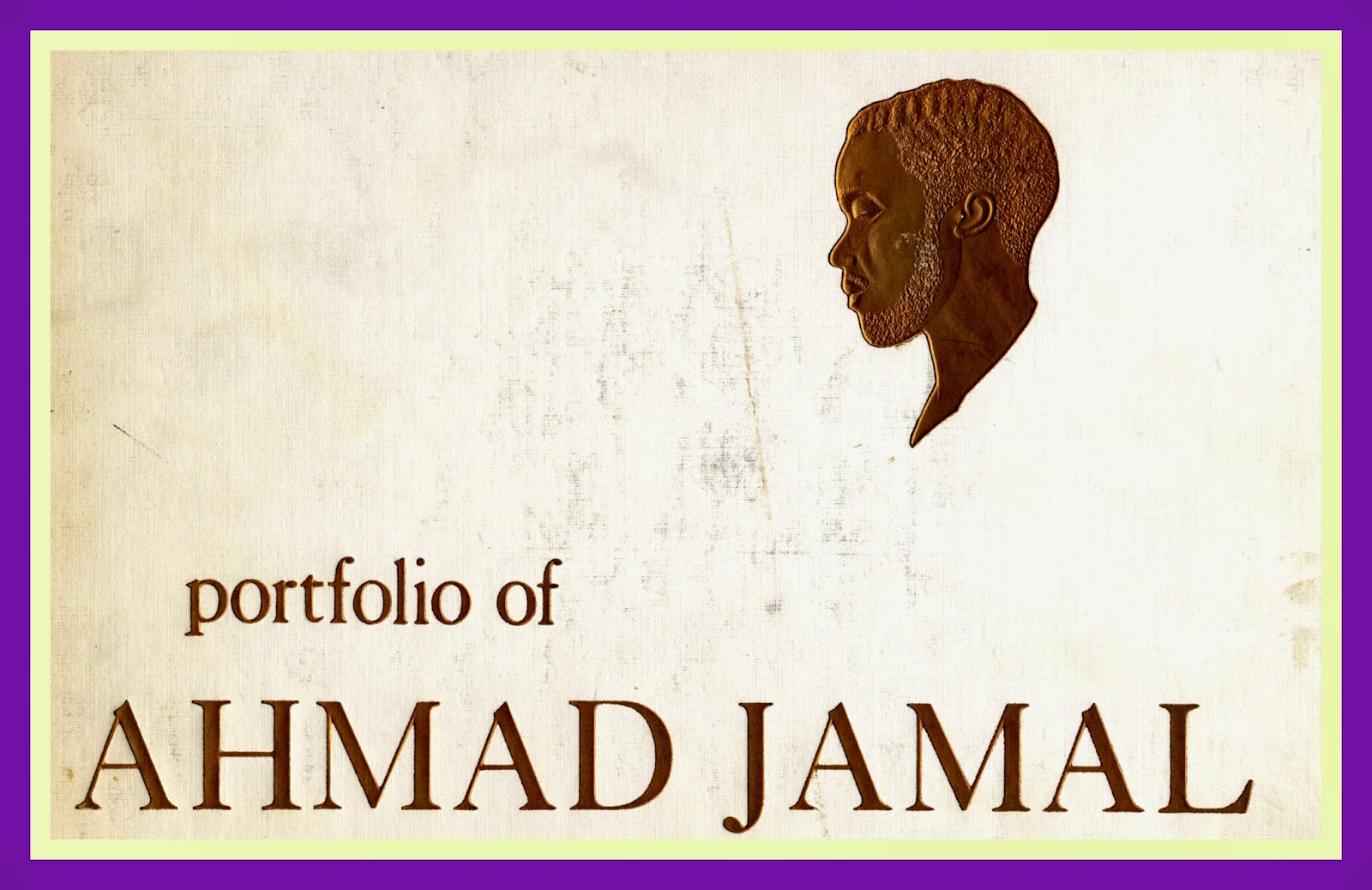 I never ceased to be impressed with what Jazz musicians often make out of ditties.

A ditty is a short, simple song.

The original meaning of a “ditty” is a short poem that is intended to be sung. The old French and Latin meanings of the word “ditty” are to compose or to dictate.

Old English music halls, American vaudeville and variety shows, movies, TV and radio broadcasts and, of course, “hit records” have all been sources of ditties, whose simple little melodies are easy to hum, whistle or sing.

Ditties lodge in your head. Because they are easy to recall from memory, children especially love them.

Recently, I heard a cell phone ring that was based on Music!Music!Music! (Put Another Nickel In). Both the Ames Brothers and Teresa Brewer’s had hit recordings of this ditty . The opening and closing refrains to the song are:

“Put another nickel in, in the nickelodeonAll I want is having you and music, music, music!

Put another nickel in, in the nickelodeonAll I want is loving you and music, music, music!”

And that’s exactly how I used to sing it as a kid because I couldn't remember the middle portion of the lyrics.

Sometimes, between the opening and closing refrains, I would improvise alternate melodies which may or may not have had any relevance to the original theme.

Who cared, it was fun. Music is suppose to be fun, right?

I was reminded of the joy of ditties when a recent listening to Mosaic Records The Complete Ahmad Jamal Trio Argo Sessions 1956-62 [MD9-246] cued in Music!Music!Music! (Put Another Nickel In) on my CD changer.

The original version appeared on an Argo LP - Ahmad Jamal at the Pershing: But Not For Me [667]. The LP was recorded on January 16-17, 1958 in the Pershing Lounge which was located in the Pershing Hotel, a venerable institution located on East 64th Street, west of South Cottage Grove Avenue.

Joining pianist Ahmad Jamal were Israel Crosby on bass and drummer Vernel Fournier [with a name like that, would you be surprised to learn that Vernel was from New Orleans?].

The original LP is still around the house somewhere, but I would imagine that it is almost unplayable as I practiced to it constantly trying to mimic Vernel Fournier’s big, meaty brushwork sound. [I found out later that using an 8” deep snare drum really helps to achieve that effect].

This version of Ahmad’s trio was together from around 1958 to 1961 when both Israel and Vernel left to perform with pianist George Shearing’s quintet [Sadly, Israel passed away a year later in 1962].

Ahmad, Israel and Vernel made a number of wonderful recordings, all of which are collected in the Mosaic set. Their style of performing together was characterized by intricate arrangements and lots of “space,” the latter created when Ahmad laid out for a few measures and then entered back into the flow of the music with light, rhythmic figures and/or explosions of bombastic bass. He seemed to be a musical boxer who bobbed and weaved his way into the pace of the improvisations.

Jamal, Crosby and Fournier [not a law firm] always seemed to especially weave their magic on musical ditties which they reclaimed from near oblivion and turned into cooking, Jazz jaunts.

Ditties such as Billy Boy, Taboo and Music!Music!Music! (Put Another Nickel In) took on a new life when “flavored” with the trio’s riffs, vamps, counter melodies and a host of other musical devices. 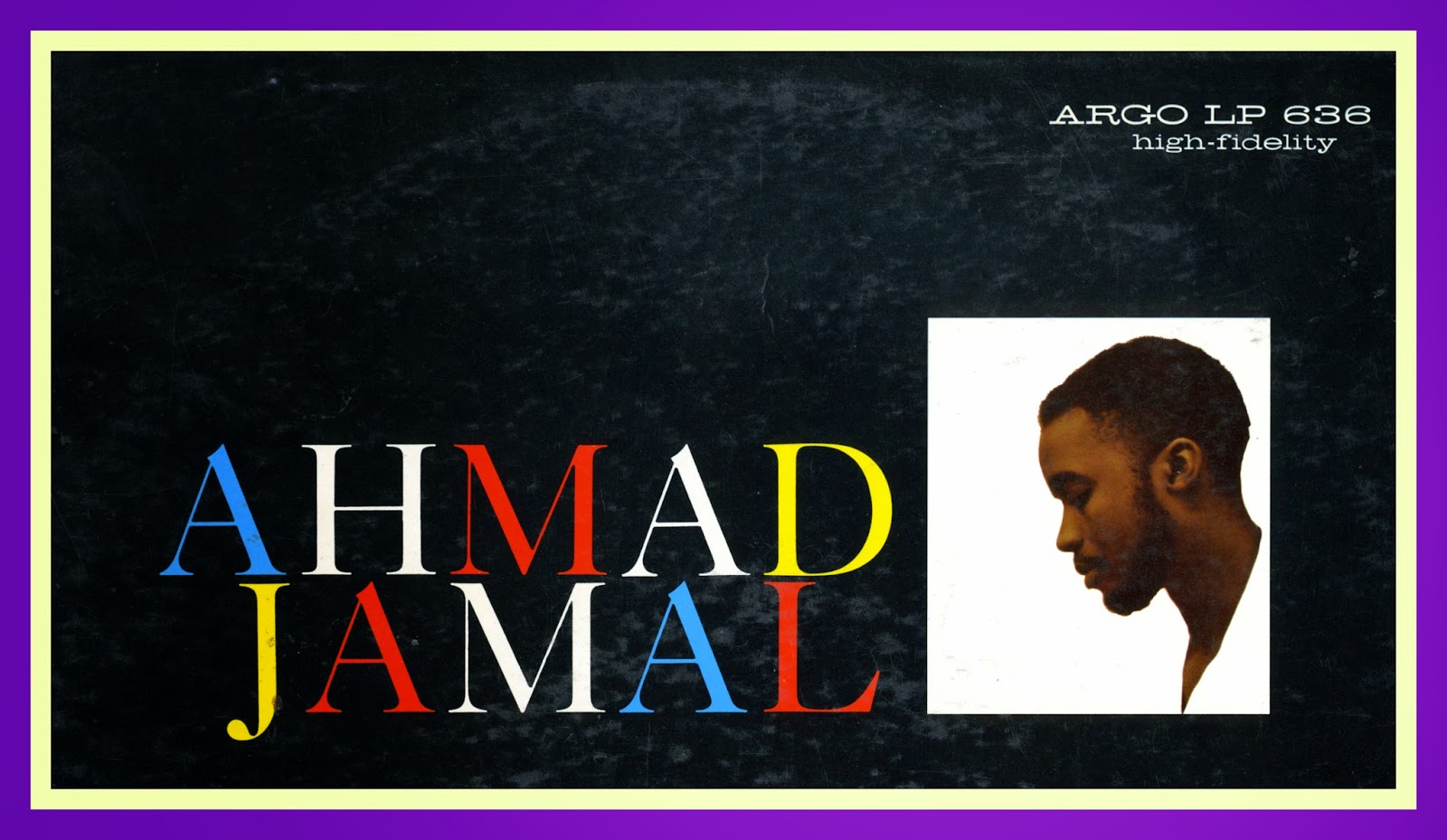 Len Lyons captured some of the unique characteristics of Ahmad's style and the classic Jamal-Crosby-Fournier trio sound in this excerpt from his The Great Jazz Pianists: Speaking of Their Lives and Music [New York: DaCapo, 1983, pp. 114-115].

“A man of dignified dress and manner, Ahmad Jamal appears to be as meticulous and disciplined as his music. His piano playing gained him a select following of musicians in the early fifties in Chicago, but he was virtually unknown by the public until 1958, when he recorded At the Pershing (on Chess) with bassist Israel Crosby and drummer Vernel Fournier. Jamal’s light touch and carefully planned trio arrangements showed the power that could be achieved with only a few well-placed notes. With his crisp, precise attack, he builds a solo dramatically, as can few other pianists using the same, spare ingredients.

Jamal’s penchant for understatement influenced many musicians, among them Miles Davis. Jamal is best known for his treatments of "But Not for Me," "Surrey with the Fringe on Top," "Poinciana," and his own composition, "Ahmad's Rhumba." This last piece was recorded in 1956 in a big band version by Miles Davis and Gil Evans, who built their orchestrations from Jama’s piano score. Quite often Jamal’s interpretation of a composition sounds definitive, for reasons he explains below. An example is the simple folk melody "Billy Boy," which Red Garland popularized in 1956, following JamaPs conception of the song faithfully.

In 1959 Jamal disbanded his trio in order to make a pilgrimage to the holy places of Islam. After returning to the States later that year, he opened the Alhambra in Chicago, a "dry" nightclub which folded the following year. Dissatisfied with the musician's erratic lifestyle, Jamal virtually retired from music, except for sporadic recording, from 1962 to 1965. He then regrouped with Jamil Nasser on bass and Frank Gant on drums, recording for Impulse from 1969 to 1973. In 1974 Jamal became Twentieth Century-Fox's only jazz artist, and his recorded playing changed noticeably. Unfortunately he often submerged the piano within string and horn sections or depersonalized his playing by using an electric piano, essentially undermining the selectiveness he had exhibited in his trio work. But Jamal did continue to perform in nightclubs, where his playing displayed more favorable divergences from his earlier style. In short. “the space” (that is a misnomer according to Jamal) that had been a constant feature of his style was suddenly filled in with harmonic changes. That stylist change … is a result of greater self-assurance.”

This video offers the ditty - Music!Music!Music (Put a Nickel In) -  as performed in the distinctive style of The Ahmad Jamal Trio of 1958-1961. Be sure and checkout the images of the old nickelodeons.