Sir George Shearing and The Guv'nor, Robert Farnon [From the Archives] 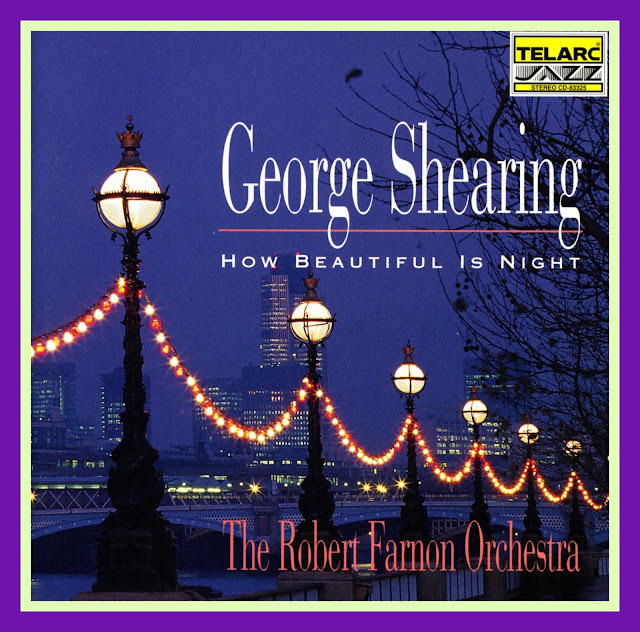 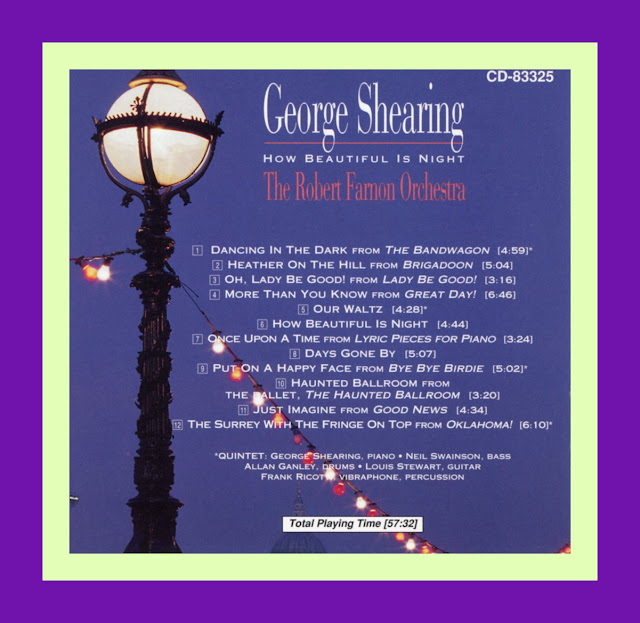